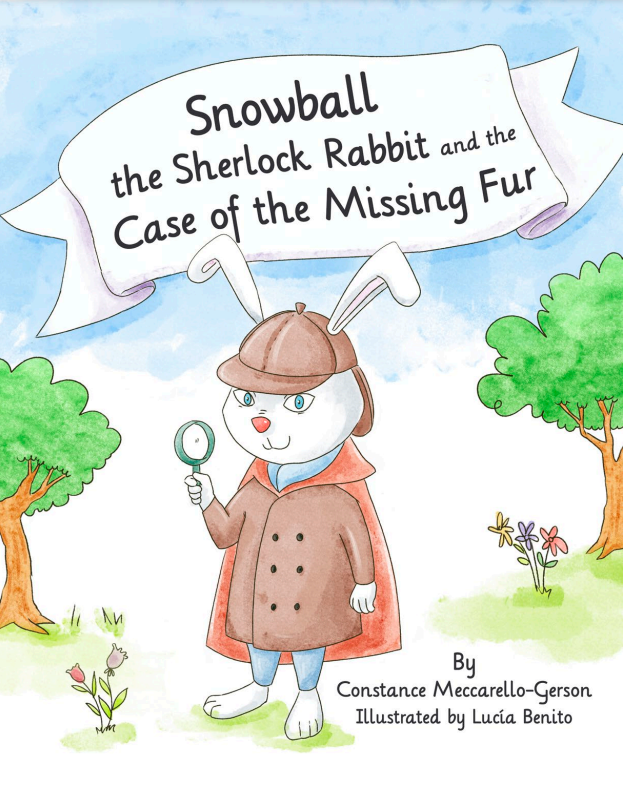 The Sherlock Rabbit, Snowball, is on the. case. He grabbed his Sherlock hat and cape and plans to search for the missing rabbit fur. How dare someone clip his fellow rabbits! 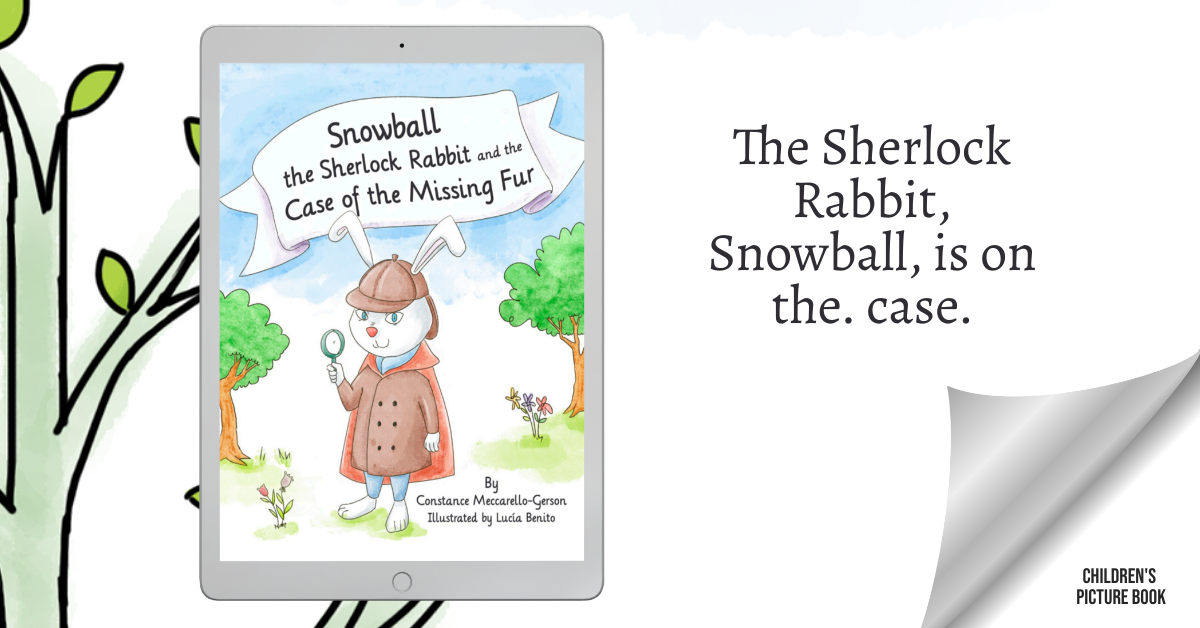 I think the hardest part is working through a plot from beginning to end. Sometimes I write the whole plot out. Other times I don’t it depends on my mood.

Yes, I belong to a writer’s workshop where we read each other’s work every week. It is really very helpful. We have been together over six years.

What book are you reading now? John Le Carre, Silverview

How did you start your writing career? I started writing at six. But my career had to wait until I finished teaching. So, I have only written for publication the last eight years. I got the idea to start again after I retired.

Tell us about your next release. It will be the fourth book for the Hassle High Series of cozy mysteries. This one takes place on a college campus. My characters the Nut Squad, have grown up! 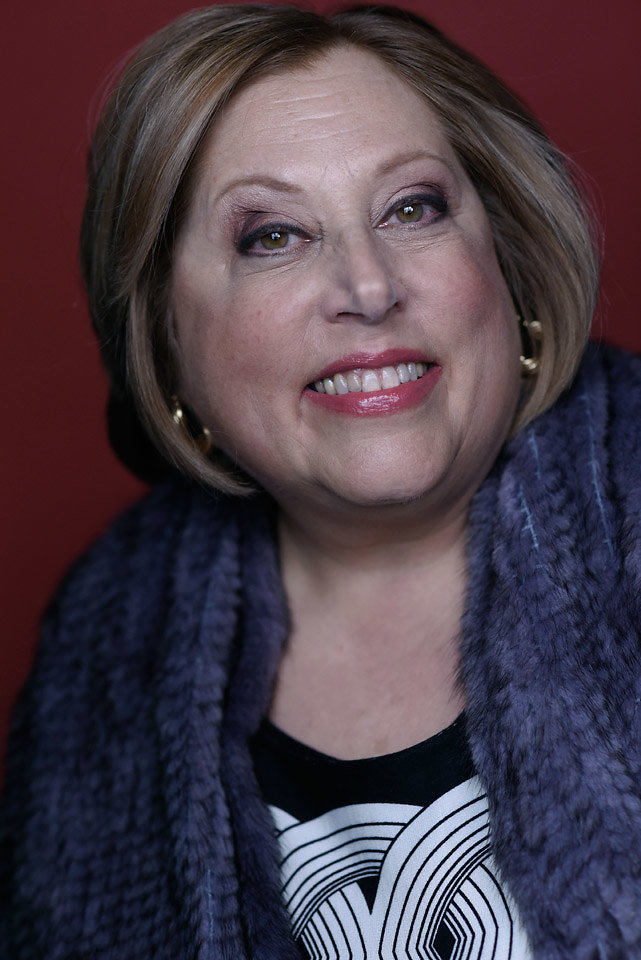 Constance Meccarello-Gerson was born in Poughkeepsie N.Y. She is a graduate of Florida Southern College with a BA in Acting. She also attended the American Academy of Dramatic Arts. HB Studio, Actors Studio, in NYC. She is a member of SAG, Alpha Gamma Delta, Alpha Si Omega. Her MFA in Acting is from Brooklyn College. She has appeared on TV, film, and on stage in NYC. For 20 years she taught as a mentor and teacher of English and Theatre Arts for the New York City Department of Education and for the University at Santa Cruz. She also taught for ten years as a Speech Coordinator at Touro College. She was an executive at Bloomingdales. Her writing as appeared in Musings, also in the Best American Poets series. Currently she lives in NYC with her husband Alain, a parrot named Benji, and lots of fish. She has three books in the Hassle High Mystery series. This is her first Sherlock Rabbit children’s book.