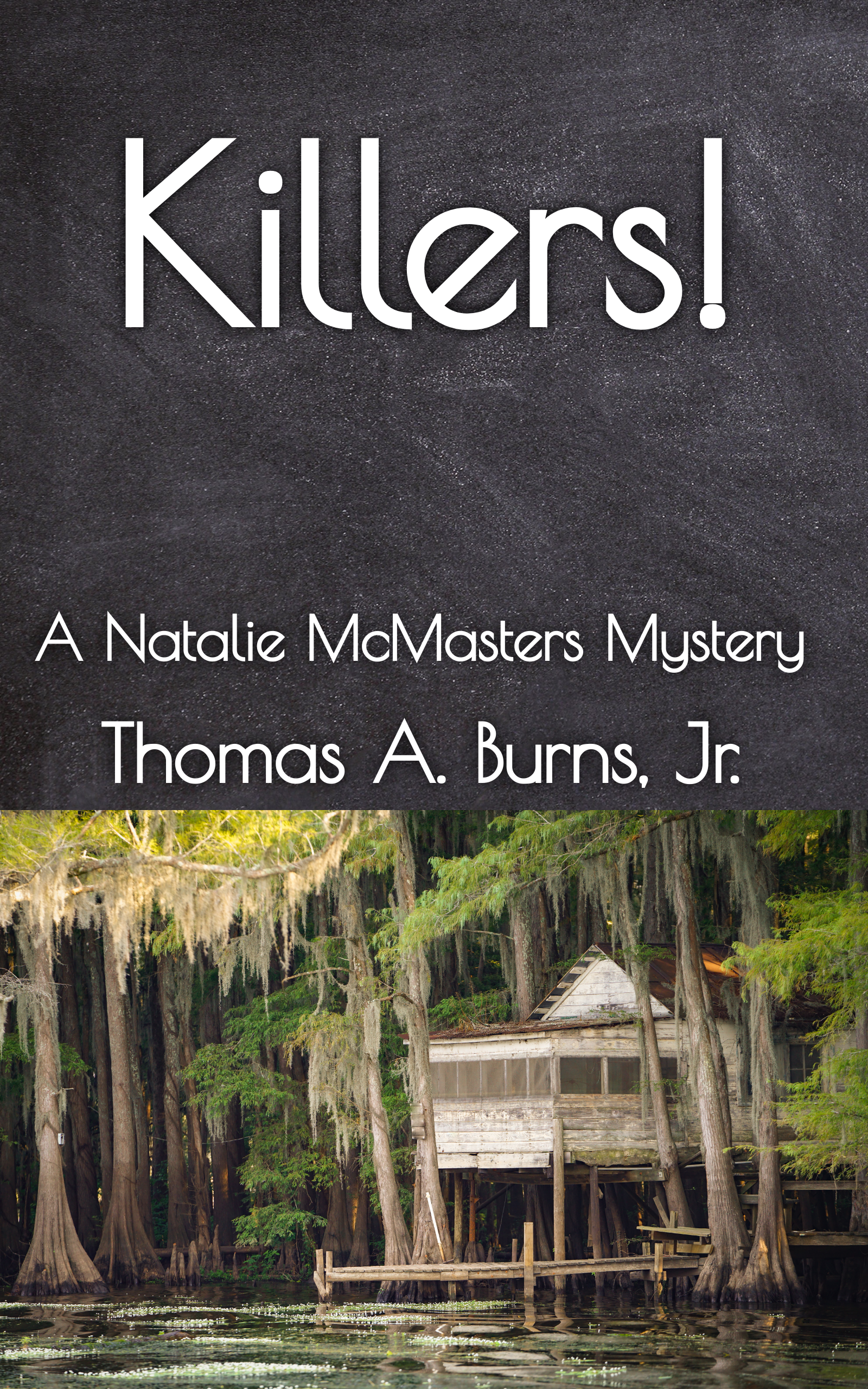 #6 of the Natalie McMasters Mysteries

Her dead father once asked, “What did you do to make God sad, Nattie?”

Natalie McMasters is a twentysomething college student who just wants to get on with her life, and she’s got to wonder. Her dear friend lies dead and the crazed killer responsible now has Nattie on his short list. Her only choice? Cancel him before he cancels her!

Nattie assembles an unlikely squad to find the killer: her wife Lupe, her husband Danny, an aging FBI agent and an even more ancient Tai Chi master. Jointly and separately, they embark on a totally lit road trip across the Old South, meeting danger and death at every turn. Unexpected help is provided by a voice from the grave. But her adversary has a badass squad too, and friends and loved ones fall along the way.

Naked and afraid in a primeval swamp, Nattie must confront her greatest enemy one last time. How will she ever get the W? 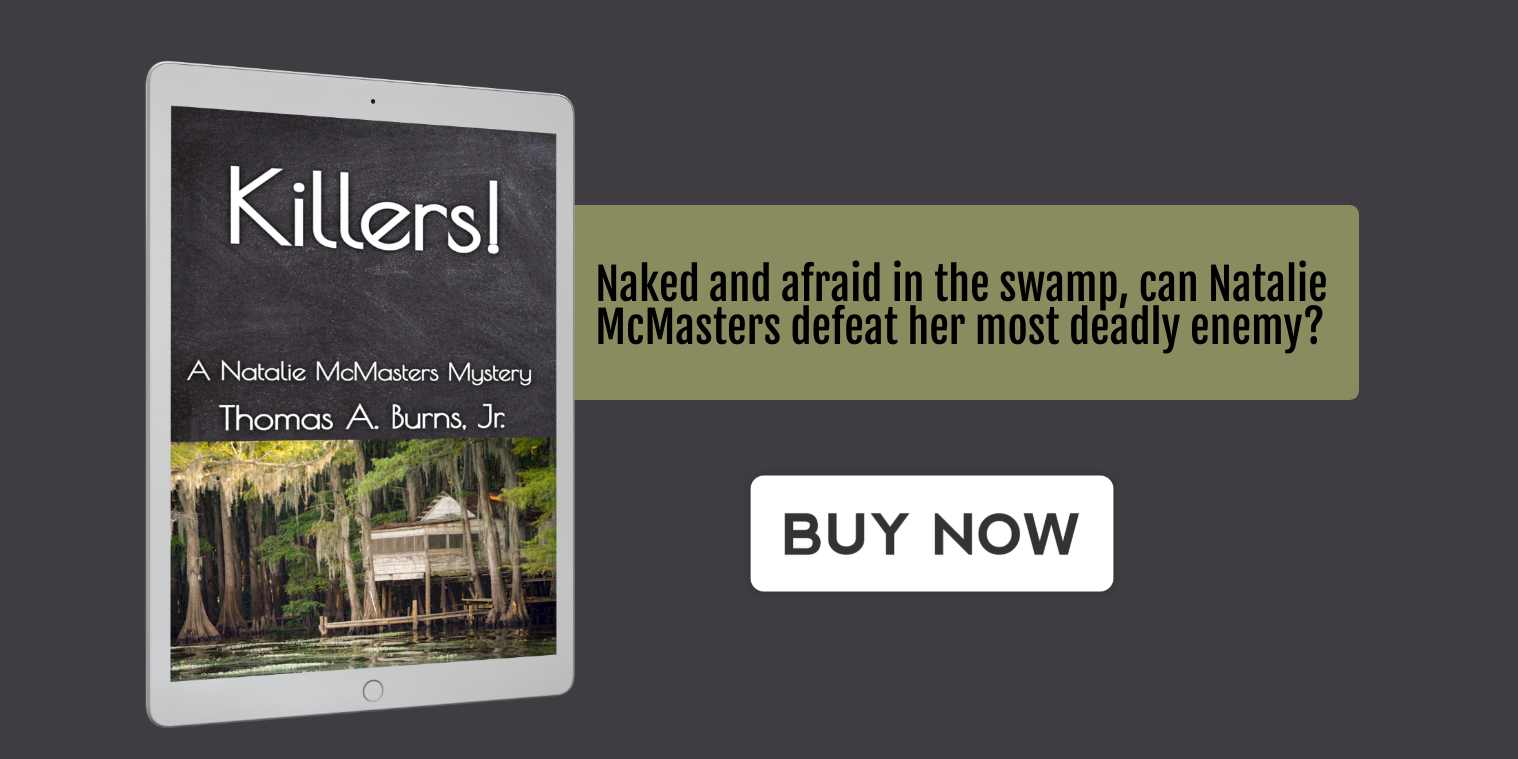 Getting started. I seldom know what a book is really about at the beginning. All I generally have in my head is an opening scene and maybe a climax scene, but there is an awful lot of writing between those two things. It may take my writing a third of the book or more before I really know where it’s going.

Sorry, I don’t use an Ipod much and as a former musician, I find music when writing too distracting.

Yes. I’ve been part of a writers’ group that meets monthly for several years, and I have some other beta readers who review my work by email.

I’ve been fascinated by writing stories since I was a kid. I wrote adventures inspired by my fave books, movies and TV shows in marble-backed copy books, starting when I was eight or nine years old. As I got older, life intruded and interfered with my fiction writing, so by the time I was in college, most of my writing was academic. I studied hard science and worked in laboratories for a while, but I found that I was much better at data analysis and writing than I was at lab work, so I became a technical writer to the pay the bills. I pursed that for about thirty years in industry and government. When I was riffed from my last full-time gig, I decided to freelance as a tech writer and editor and I did OK, but I finally decided to take up fiction again with the Natalie McMasters Mysteries. Six books later, I’m totally glad I did.

I’ve decided to put Nattie on hiatus for a while and try a new genre and series. The working title of my latest book is That Little Voice in Her Head. It’s a paranormal police procedural set in the Natalie McMasters universe. I hope to have it out next spring. 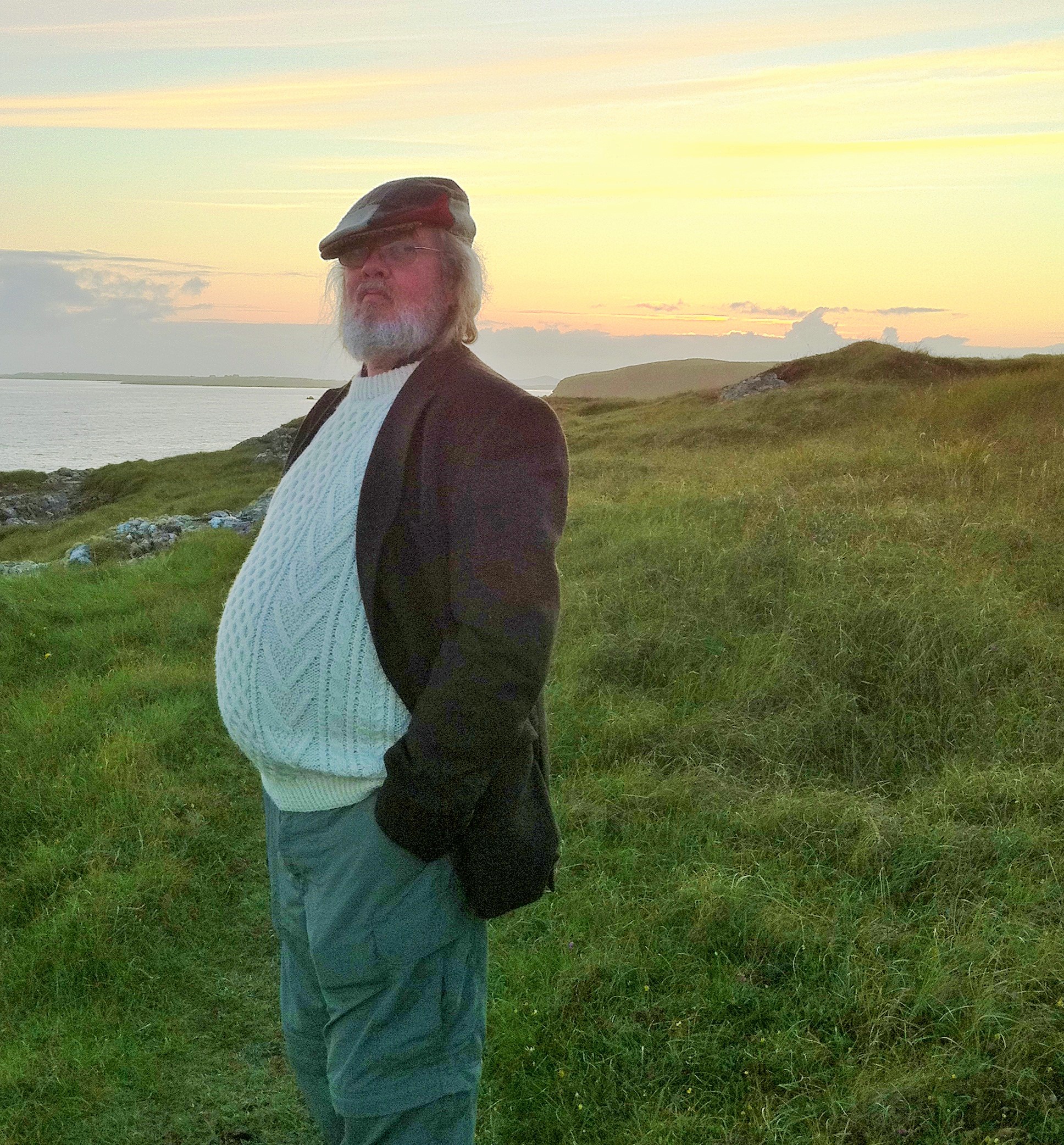 Thomas A. Burns Jr. writes the Natalie McMasters Mysteries from the small town of Wendell, North Carolina, where he lives with his wife and son, four cats and a Cardigan Welsh Corgi. He was born and grew up in New Jersey, attended Xavier High School in Manhattan, earned B.S degrees in Zoology and Microbiology at Michigan State University and a M.S. in Microbiology at North Carolina State University. As a kid, Tom started reading mysteries with the Hardy Boys, Ken Holt and Rick Brant, then graduated to the classic stories by authors such as A. Conan Doyle, Dorothy Sayers, John Dickson Carr, Erle Stanley Gardner and Rex Stout, to name a few. Tom has written fiction as a hobby all of his life, starting with Man from U.N.C.L.E. stories in marble-backed copybooks in grade school. He built a career as technical, science and medical writer and editor for nearly thirty years in industry and government. Now that he’s a full time novelist, he’s excited to publish his own mystery series, as well as to write stories about his second most favorite detective, Sherlock Holmes. His Holmes story, The Camberwell Poisoner, recently appeared in the March – June issue of The Strand Magazine. Tom has also written a Lovecraftian horror novel, The Legacy of the Unborn, under the pen name of Silas K. Henderson‒a sequel to H.P. Lovecraft’s masterpiece At the Mountains of Madness.

Posted by EverLeigh at 9:09 AM