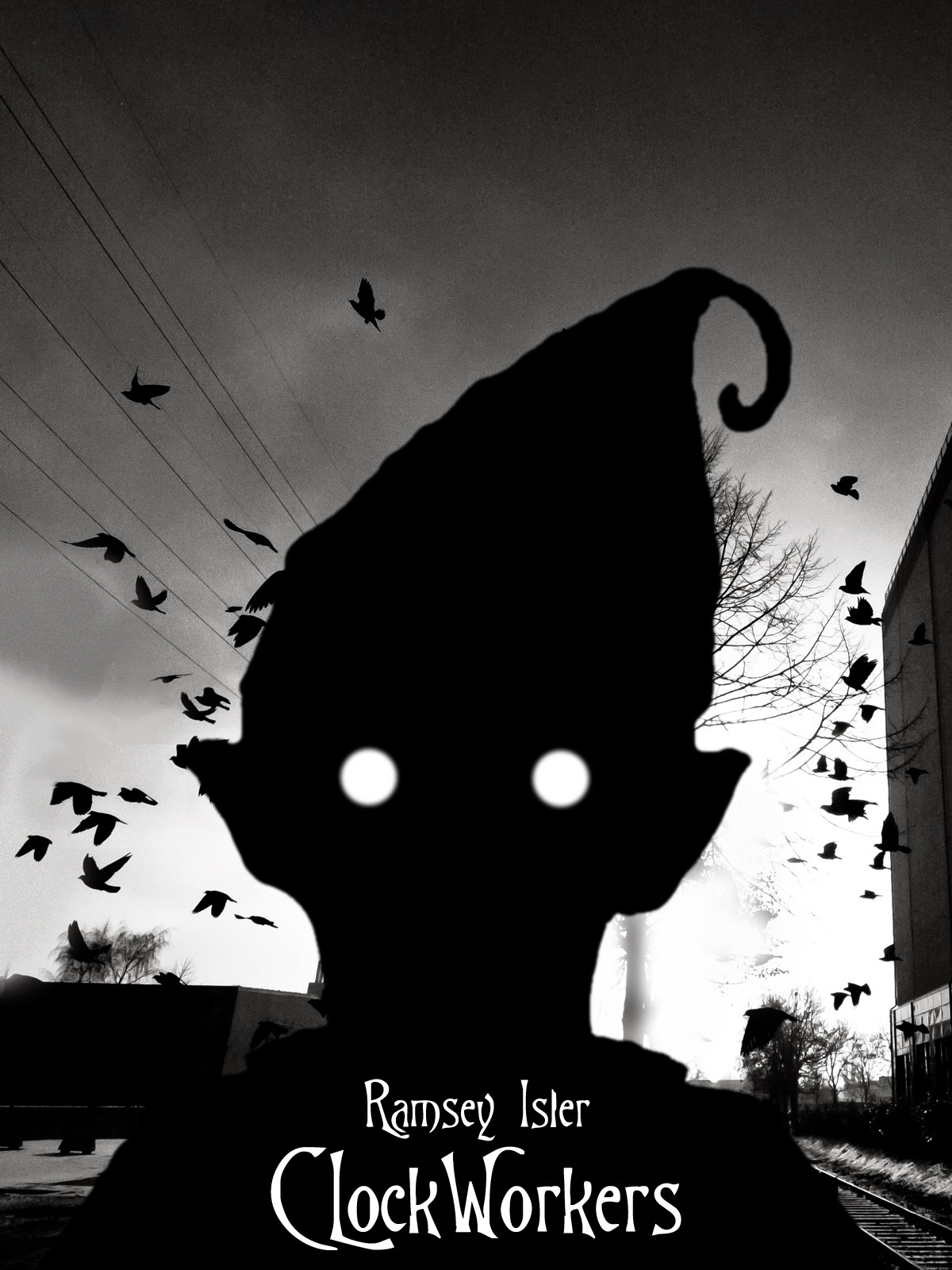 Samantha Chablon is a self-proclaimed “gadget girl”. She runs the family watch repair shop while her eccentric old father spends his days researching fantastical stories of elves. Sam loves her father, but his odd habits have always been a mystery and a burden on the family. But that all changes after her father dies, and she discovers what he left for her.

Sam has inherited a real elf.

Piv is his name, and he is far older than his boyish face and personality would imply. But he's also wise, and as an elf he is gifted with a preternatural proclivity for making things. Sam's father taught Piv everything he knows about making watches, and he works faster than human hands could ever move. Sam, being much more enterprising than her father, sees opportunity in Piv's talents. Soon Piv is not the only elf working for Sam as she goes about building a luxury watch empire powered by secret elf labor.

But the elves have remained hidden from humans for good reason, and it's not easy to keep a factory full of territorial elves secret in the middle of a metropolis. One night when someone attempts to break into the factory, the elves take matters into their own hands. The incident gives Sam a glimpse of a dark and twisted side of elves that no fairy tales ever mentioned. Samantha will soon discover that great ambition often comes with great risk, and although her elf partners have agreed to work without pay, there are other costly consequences involved in striking a deal with elves.

Get it From Amazon

Dark and edgy, Ramsey Isler's novel Clockworkers will have readers captivated by his world.
The characters are real and very well developed, they make it easy for you as the reader to be drawn into. There are a lot of moving parts, but Clockworkers does a great job of keeping readers up to date on the characters and the plot. I never felt confused and that is a great testament when you are introducing readers to a new world for the first time.

The only downfall I found was that it did feel a little choppy at times during the actual character conversations.

Ramsey Isler is an author, software developer, and designer who lives in Los Angeles. He currently writes feature articles and media reviews at IGN.com, an entertainment site that focuses on TV, movies, and video games. Ramsey loves books, anything with circuits and wires, and cats.

For fiction, Ramsey usually writes urban fantasy that blends elements of science fiction and suspense. His stories feature young protagonists that are often unsure of themselves, but they find the strength to persevere when faced with extreme circumstances. Ramsey does not write traditional "evil" villains or black-and-white morality tales; he instead opts for antagonists and anti-heroes who have viewpoints and ideals that pose difficult moral challenges for the protagonists, and the worlds they inhabit.