Blog Tour: Whispers From the East by @amietheauthor #interview 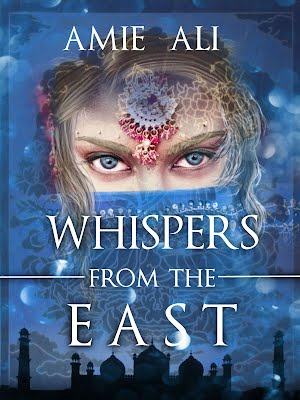 Ammi, a pregnant 24-year-old, flees New Delhi with millions of Muslim migrants in the early hours of the 1947 Partition of India, clawing her way through a controversial caste system and into the heart of Lahori society.

A family broken by betrayal.
Two of Ammi's beloved sons immigrate to the United States and secretly marry dazzling, contemporary American brides. One bride converts to Islam. The other commits apostasy, the sin of all sins.

Three women who stand to lose everything.
The collision of two belief systems—two worlds—come to a head as Ammi, Carolyn, and Ivy fight to keep their own marriages, families, and futures secure. 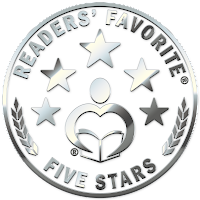 
Interview
What is the hardest part of writing your books?

The truth is, it's all really hard! But, if I'm to pick one thing, the hardest part for me about writing a novel is letting it go. After all the research, all the drafts, all the editing, all the redrafts—when all is said and done—the hardest part is handing it over and saying, “I'm finished. Here it is, world.”

I'm old school. Anything by Billy Joel, Phil Collins, and Chicago are staples. My favorite song of all time is Beast of Burden by the Rolling Stones.

I have a mentor, and she is my rock. I have weekly Skype meetings with her where goals are set, the work from the previous week is reviewed, and the work for the following week is established.

I started seriously in 1993 when I took a journalism class and, after two hard years as a reporter for the school paper, became the sports editor. I've been writing ever since.

The next book will be a tie-in to Whispers from the East, although it is a stand-alone and is not written as a series. It will introduce Carolyn's daughter Mimi as an adult and bring us into a modern setting. Readers will meet some new, fabulous American ladies and a fresh batch of wonderful (and some not-so-great) men. I'm excited!


Amie Ali's stories focus on the lives of Western women who find love among the cultural breadth of Middle Eastern, North African, and South Asian countries. Weaving western expectations of love and family with extensive cultural and religious differences, she enjoys writing stories that bridge divides and offer a peek into these diverse, often controversial relationships.

Posted by EverLeigh at 8:33 AM