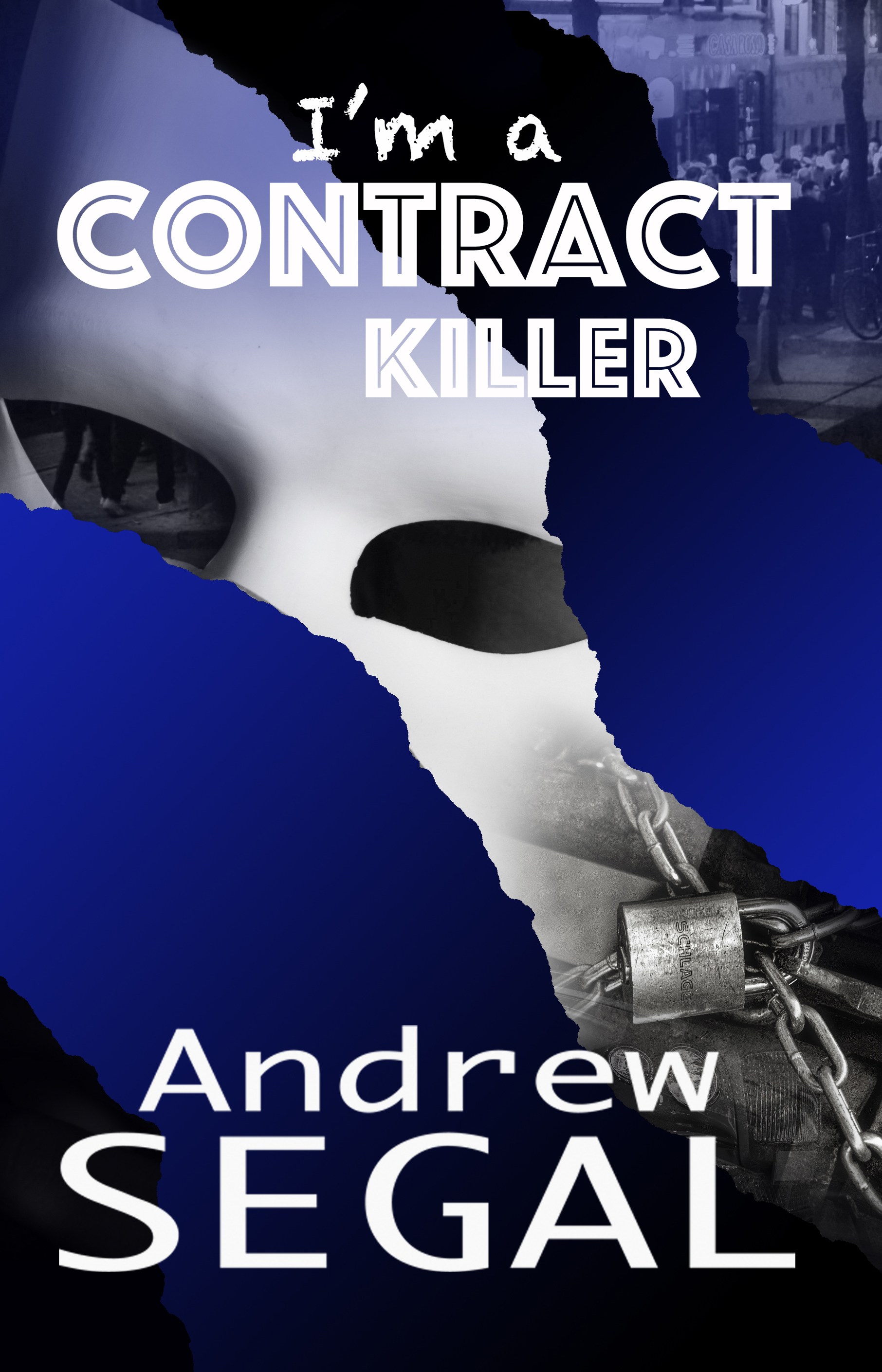 This is the second book in the Aberrations Series, a collection of ten new, short stories to tease and tickle.

How would you feel if you came face to face with a contract killer? I did, and it formed the basis for my title story .

But then, most, if not all of my yarns have a foundation in something I've heard, read or personally experienced.

I've kept a diary, for example, but have not had as macabre an experience as the old man in my tale, Dear Diary .

One might wonder, for example, whether, given the chance, the leopard might ever change its spots? Read my take on it and find out for yourself. This story was based on an actual event involving my wife, when she was just six years old. Her mother was so appalled by what happened, she refused to ever speak about it, or hear about it for the rest of her life.

I am not, and have never been a Gigolo, but decided to have our hero from Book 1 meet his comeuppance in Book 2 when he meets a Courtesan, who tumbles his well-kept secret. It's all there for you to appreciate.

In this second Book in the series, I've also looked at taxidermy, car crime and conditions under which an innocent journalist might be tortured and imprisoned in Vietnam? All based on personal experience, or else events I've read about in the press which struck me as being worthy of a view to be expressed in a short story .

These are just a few tasters of a collection of tales I hope you'll enjoy reading as much as I've enjoyed writing them. 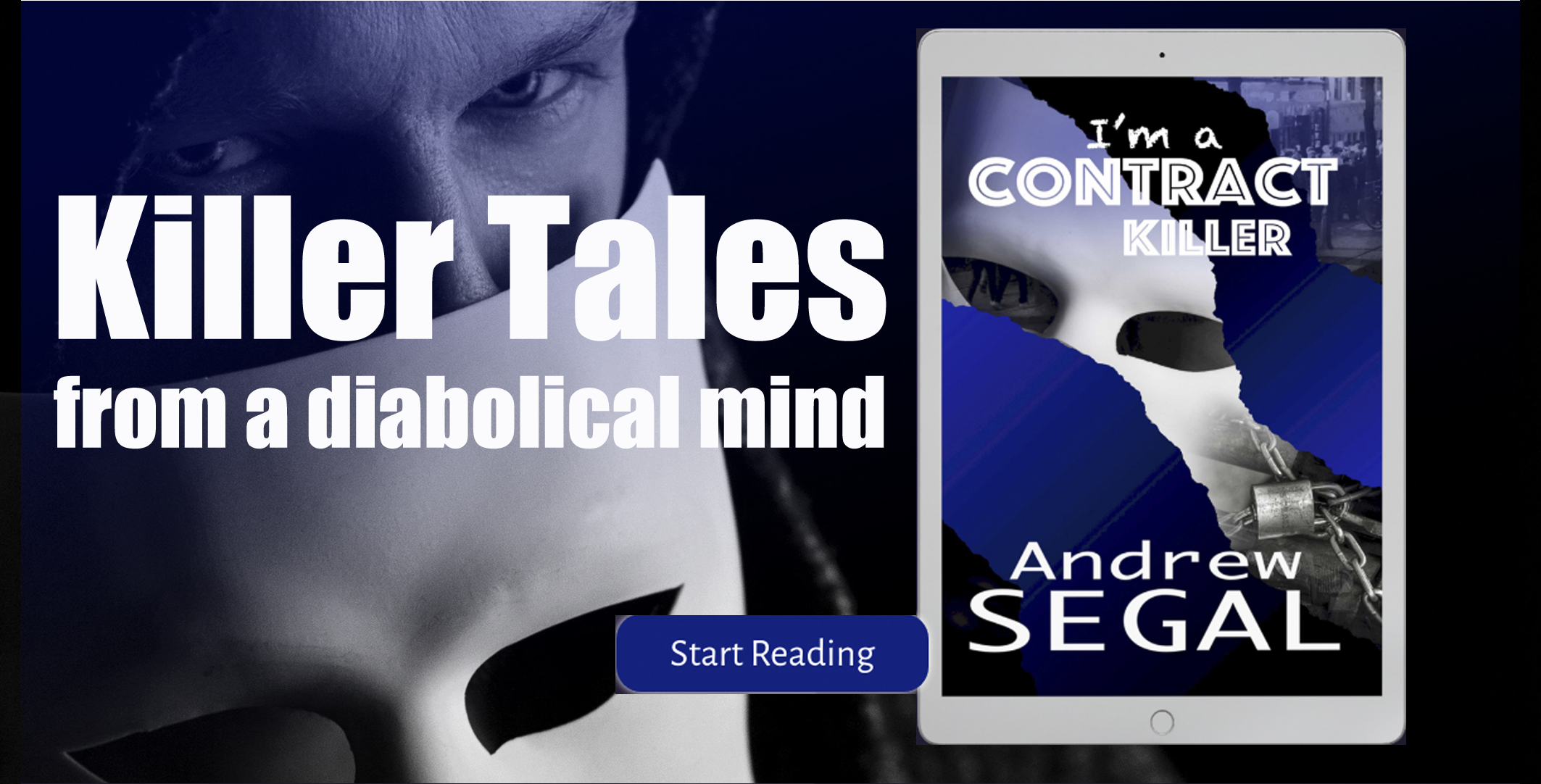 Character formation is probably one of the hardest parts. Making people come alive so they jump off the page, so that the reader recognises them as soon as they speak.

I have at least a dozen beta readers who spare no feelings in giving their views.

Thirty years ago I had an idea for a short story occur to me, and with my wife and daughter’s encouragement wrote, Cat and Mouse, about a timid man and his cat. It went down well, as did many of my following short stories once I’d joined a writers’ group. A thriller, The Hamilton Conspiracy was published by US publishers around 2000 and received excellent reviews. Beads of Blood, some ten shorties was published in 2017 to brilliant reviews, though I later parted company with Spinetinglers, the publishers, I’m now with Happy London Press who have published my first crime thriller, The Lyme Regis Murders, and The Black Candle Killings. 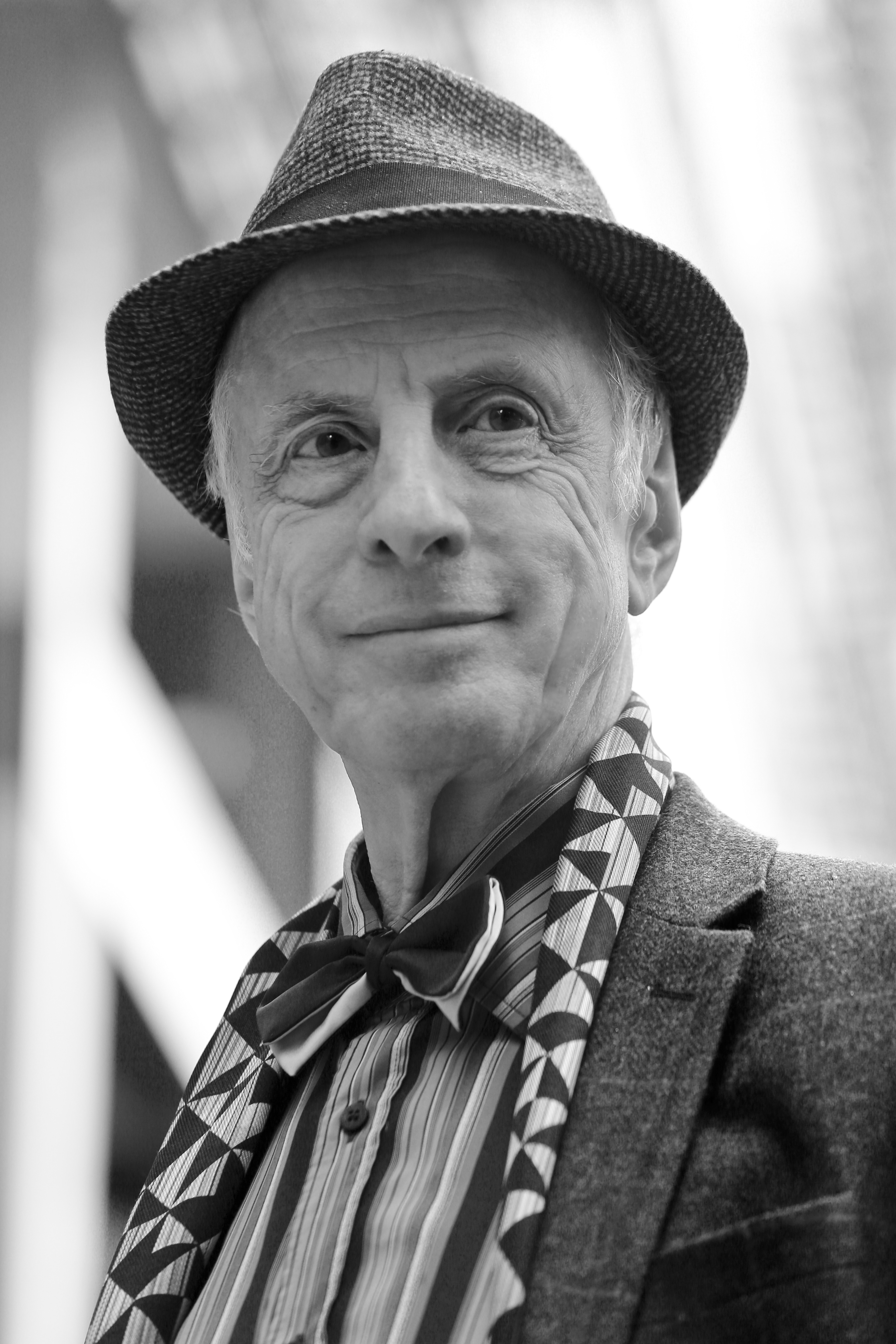 My inspirations have come from real people, events or situations that have presented themselves. Titles like, I am a Contract Killer, I am a Gigolo, Death Zone, License to Kill, are all based on my own lifetime experiences, questions asked, incidents occurring.

Let me be reassuring, thus-far, nobody has been murdered on my watch. But the notion gave rise to the impetus to write my first murder mystery, The Lyme Regis Murders. Could I make the jump after years of writing macabre short stories to a full length drama? That familiar beating in the gut, said, ‘Yes, try it. Give it a go.’

And so to that cosy coastal town where nothing untoward ever happens. Or perhaps it does. The author seeks to shatter notions, change people’s perceptions, spoil long held views. That was my intention in entering into the world of crime thrillers. I’ve found that ‘nice’ people are not always what they seem. The helpless can be transformed into the most dangerous, the most dangerous become the most harmless. It’s all up to the writer and what they’re hoping to achieve.

For me there have been 10 children’s books, 4 books of short stories and so far, three novels, with a fourth in the mixer.

Whilst a short story might be written with a flurry of adrenalin in the space of a few hours, a book will need more than just a flash of creativity. It will need perseverance, discipline and dogged determination.

But then, isn’t that what is required of every ambition?

Posted by EverLeigh at 9:25 AM