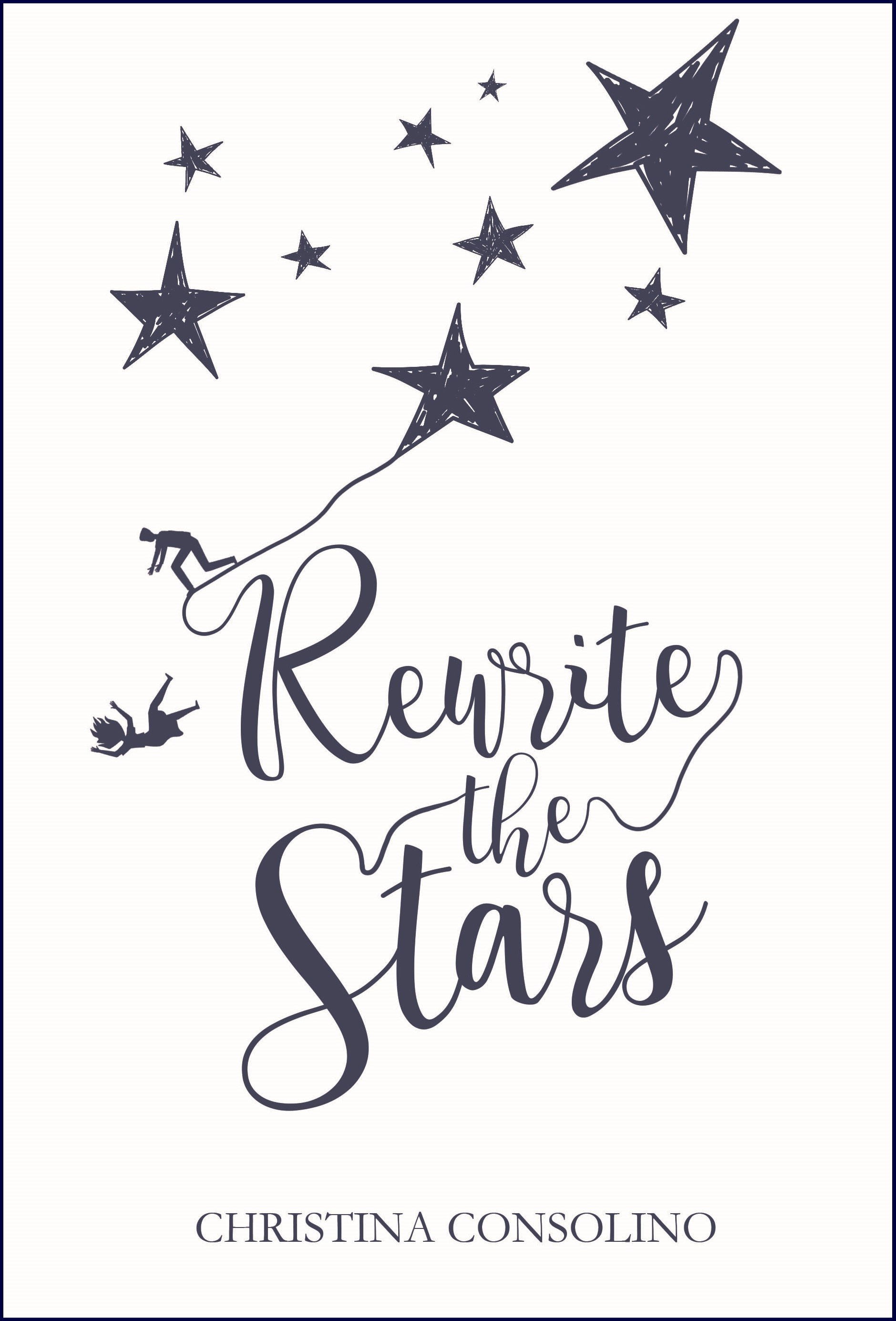 Disillusioned about her broken marriage and her husband’s PTSD, mom-of-three Sadie Rollins-Lancaster heads to the grocery store for Father’s Day fixings. But after a charged interaction with the man behind her in line, she brings home more than just vegetables and milk: the man’s voice and smile linger in her mind for weeks. When Sadie formally meets him months later, she’s challenged by emotions and feelings she never expected to feel again. But life is complicated. Sadie’s husband, Theo, the one to instigate the divorce, now refuses to sign the papers. And Sadie has to ask herself: What do I want? REWRITE THE STARS is an authentic and heart-touching novel about being brave enough to acknowledge the difficulties we face and having the strength to actively shape our own futures.

What is the hardest part of writing your books?
My books are mainly contemporary women’s fiction, which means I write what I live and experience. That might seem rather easy to some, but finding the time to write with four kids, four pets, a part-time job, a husband, and other priorities is quite difficult. I have to schedule writing time, or it won’t happen.

I don’t own an Ipod, and I rarely write with music playing (though I often reflect on certain songs when I write), but I love music, especially songs with interesting lyrics. I tend to listen to alternative music the most, and I love Panic! At the Disco, The Killers, and Vampire Weekend.

In 2012, I took a fiction workshop that introduced me to my current writing group, The Plot Sisters. These ladies read almost everything I write and give solid feedback that makes my work better. After they’ve seen my work and I’ve revised based on their suggestions, I ask a few of my favorite beta readers to read and review. These people (my writing group and beta readers) are all within my writing/friend network, but recently, I used The Spun Yarn, which is a fee-based beta reading service (I am not affiliated with them and therefore I feel comfortable including their name). The feedback I received was comprehensive and instructive, and I would use them again for a future manuscript.

My to-be-read stack is a mile high (or so it seems) and includes many recently released books or to-be-released books. I’ve just started A HOUSE FULL OF WINDSOR, by Kristin Contino, which “explores how one woman’s messy past shapes her family’s future and how long-buried secrets and resentment must come to the surface for them to move on.” When I say I’ve “just started” it, I mean it. I’m only a chapter in, but the writing style, voice, and humor have already won me over. I’m eagerly anticipating the next time I can open the book up!

I have been writing since I was a child, and I wrote for the high school newspaper. But I didn’t take up writing as more of a career until well into my teaching career. At that point, after I’d been teaching anatomy and physiology for over a decade, I began to listen to the characters in my head who said, “Tell our stories!” I attended workshops and conferences, found a writing group, and practiced writing with my blog. Eventually, I decided to step away from teaching science to concentrate on writing and editing. I’m hoping to make this my last career.

My debut novel, REWRITE THE STARS, is out now, and it features an almost divorced couple dealing with the effects that PTSD has on a marriage and family. My next novel, THE CHOCOLATE GARDEN, centers on eighty-year-old Frank Raffaelo, a retired serviceman who loves his family but doesn’t always understand them or their motivations. The story deals with Alzheimer’s disease and the changes in store for those living with it and those who love someone living with it. 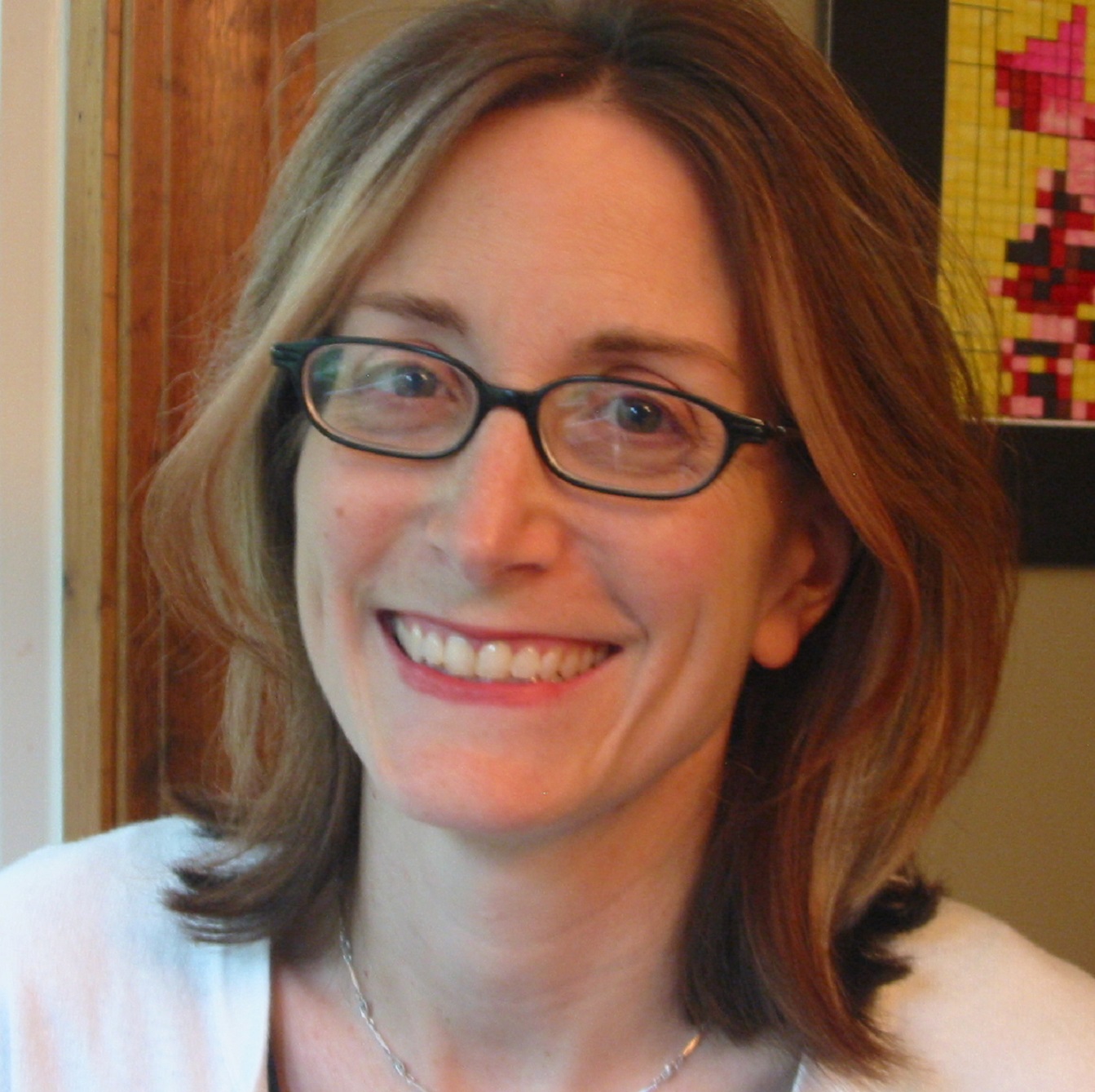 Christina Consolino is a writer and editor whose work has appeared in multiple online and print outlets. Her debut novel, Rewrite the Stars, was named one of ten finalists for the Ohio Writers' Association Great Novel Contest 2020. She serves as senior editor at the online journal Literary Mama, freelance edits both fiction and nonfiction, and teaches writing classes at Word's Worth Writing Center. Christina lives in Kettering, Ohio, with her family and pets.