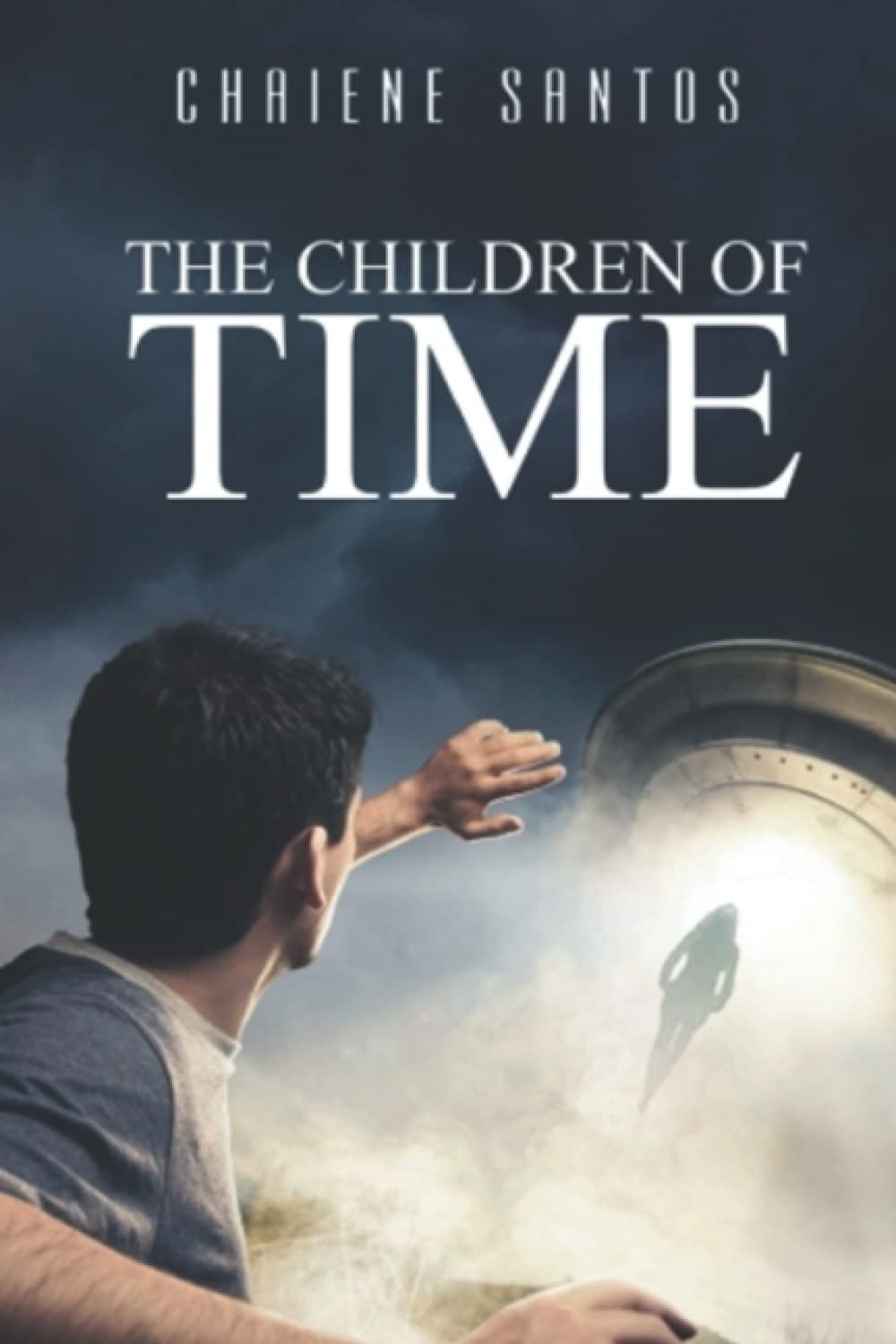 The Children of Time Trilogy, Book One

Trilogy story inspired by the verse of the holy bible (REVELATION 22:13): "I am the Alpha and the Omega. There is no one before me, neither shall there be after..."

Book 1 - The Children of Time

Book 2 - The Origin of Life

Book 3 - The Battle of Gods

LOGLINE: An insecure young man, in love with a mysterious classmate, who reveals herself to be an alien willing to do anything to save her universe, finds himself involved in a risky journey where he is the only one capable of saving an alien princess from a mortal enemy.

What mysteries are hidden beyond the stars?

While most of the youngsters are concerned with faculty, friendships and even girlfriends, Nicholas spends his hours with his head out of orbit; literally. Making the course of Astronomy, he feels better among gaseous bodies, supernova stars and black holes, dreaming in one day to unravel the great enigmas of the Universe. Until a mysterious girl enters the classroom ...

And Nicholas discovers, excited, that he finds his own star.

Zara is her name, the one whose hair looks like rays of sun, the only one capable of wringing the air - and the voice - of the young protagonist of this story. And, against all possibilities, something arises between then. But do not think that this is a teenage romance like so many that you have read, because Zara, contrary to what Nícolas thinks, is not what it seems. Coming from an unknown galaxy, she has a mission: To attract Nicholas and take him to her planet, alive.

The success of her mission depends not only on her future, but on everything she believes in ... including the future of humanity. When the truth appears, Nicholas is wrapped in a web of lies and intrigue that goes beyond everything he dreamed of. Between telekinetic powers, time gaps, and scientific data, space folds, revealing that the aliens we know are closer - and more like us - than we imagine.

The Children of Time Series 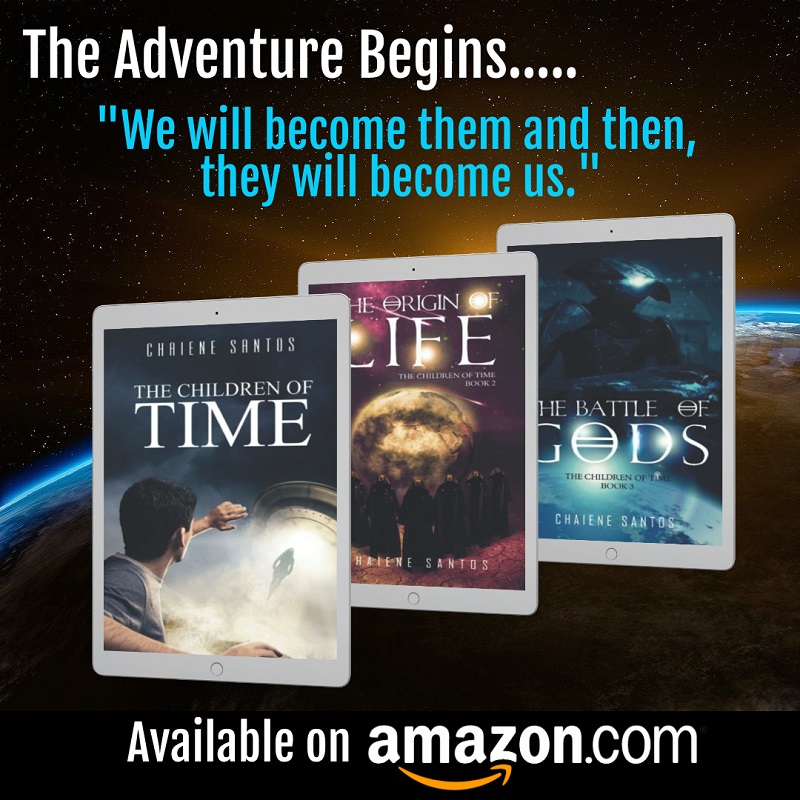 Book 1 - The Children of Time

Book 2 - The Origin of Life

Book 3 - The Battle of Gods 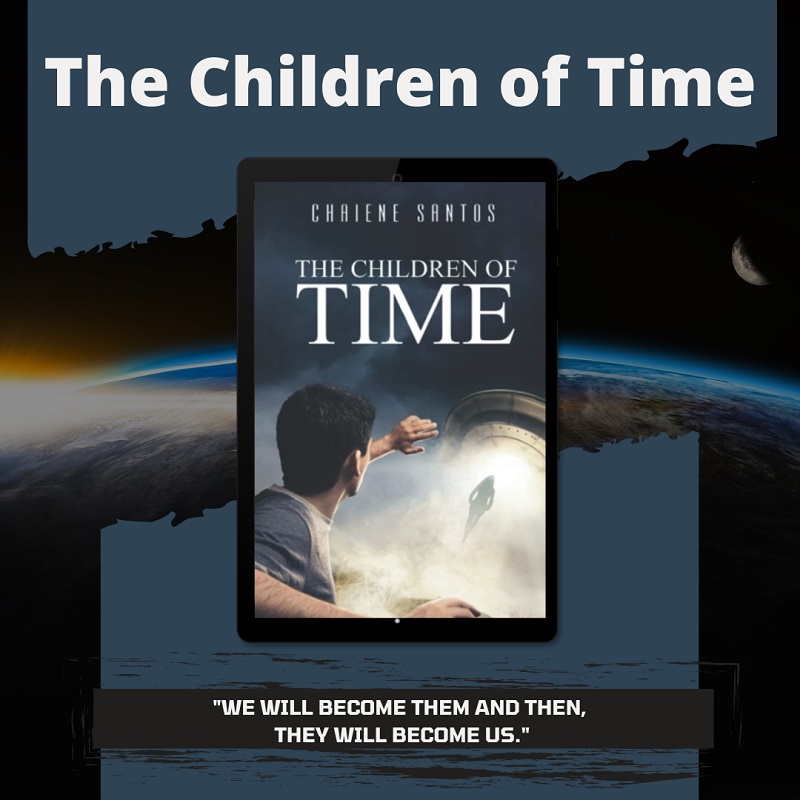 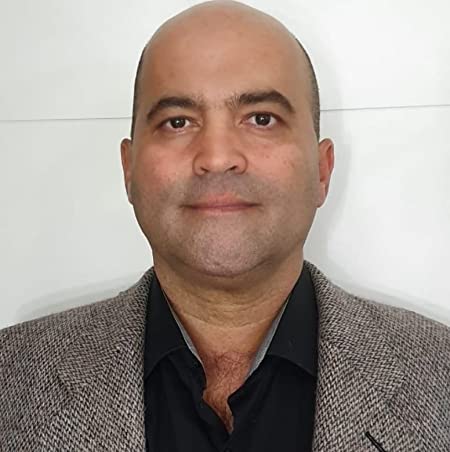 Original sci-fi, fantasy and horror writer with over Two Million Readings on Wattpad. Chaiene Santos is a dental surgeon, Master in Dentistry, who lives in the mountainous region of the State of Rio de Janeiro, where he enjoys the nature, which also inspires him to create his stories.

The author has three passions in his life: writing, profession and family. On this literary journey, he takes off from Brazil for international trade with translated stories to English and Spanish on Wattpad and Amazon. Chaiene's goal is to write great adventure stories for a global audience.

With more than 200 thousand followers on social networks, he also studies scripts.