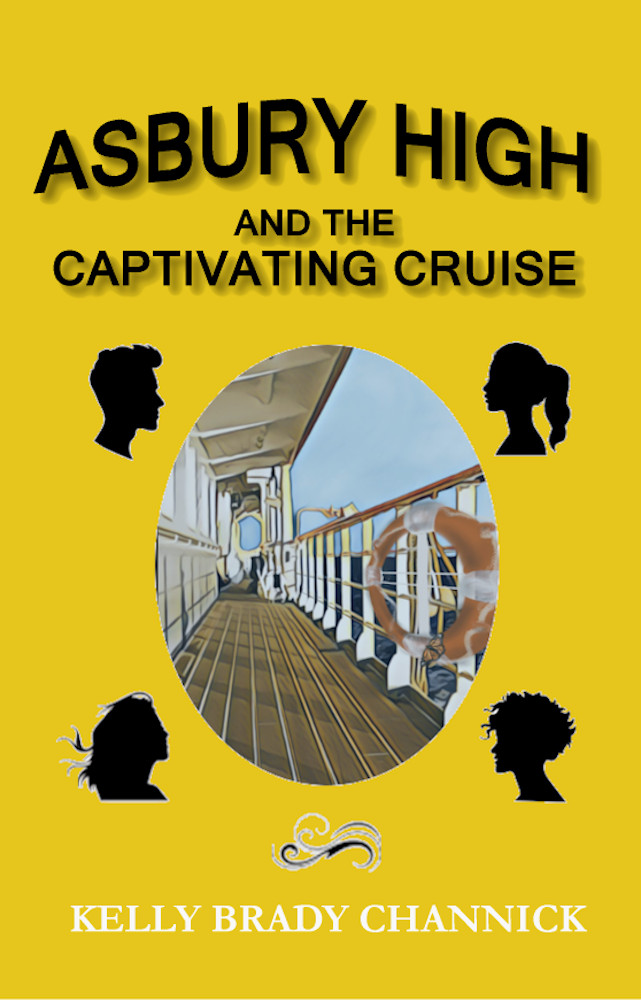 Carly, Maddie, Pilot and Cornelious have been waiting forever for their Seniors Only Cruise. After three years of solving crime in their small town, this trip is the relaxing break from Asbury they need. Dreaming of all the fun and drama-free adventures in store for them, the gang settles in for a calm summer cruise.

Soon after departing, things don’t go quite as planned. With strange, new additions to their itinerary, Asbury’s favorite sleuths detect something is amiss. When violence breaks out, Cornelious turns to the captain who quickly reassures everyone aboard. After all, what reason would the crew have to mess with a group of teenagers? Adding to their troubles is Cornelious’ cousin Dane, whose feelings for Maddie have only grown stronger.

Excited to be away from his father and finally dating Maddie, Cornelious tries to ignore his cousin as his insecurities fester. After a stirring revelation from Dane, Cornelious retreats from his friends and finds solace in the ship’s jolly Captain Dex. At the same time, Carly, Maddie and Pilot begin to suspect the crew, believing there’s more than meets the eye with this cruise. Frustrated by Cornelious’ withdrawal, the gang doubles down on their efforts to discover the crew’s motives. Pulled into a dangerous game of who to trust, the gang is determined to find the truth—and mend their friendship.

With relationships called into question and stunning secrets exposed, the gang faces their biggest obstacle yet—trust. Can Cornelious trust the captain more than his friends? With their peers placing blind trust in the crew, can the gang convince them otherwise, before it’s too late? Or are Pilot, Carly and Maddie just overreacting? With constantly changing itineraries, a scheming crew lurking behind every door, a happy-go-lucky captain refusing to dig deeper, and lifelong relationships put to the test, can the gang rekindle their relationship with each other and figure out what’s really going on? 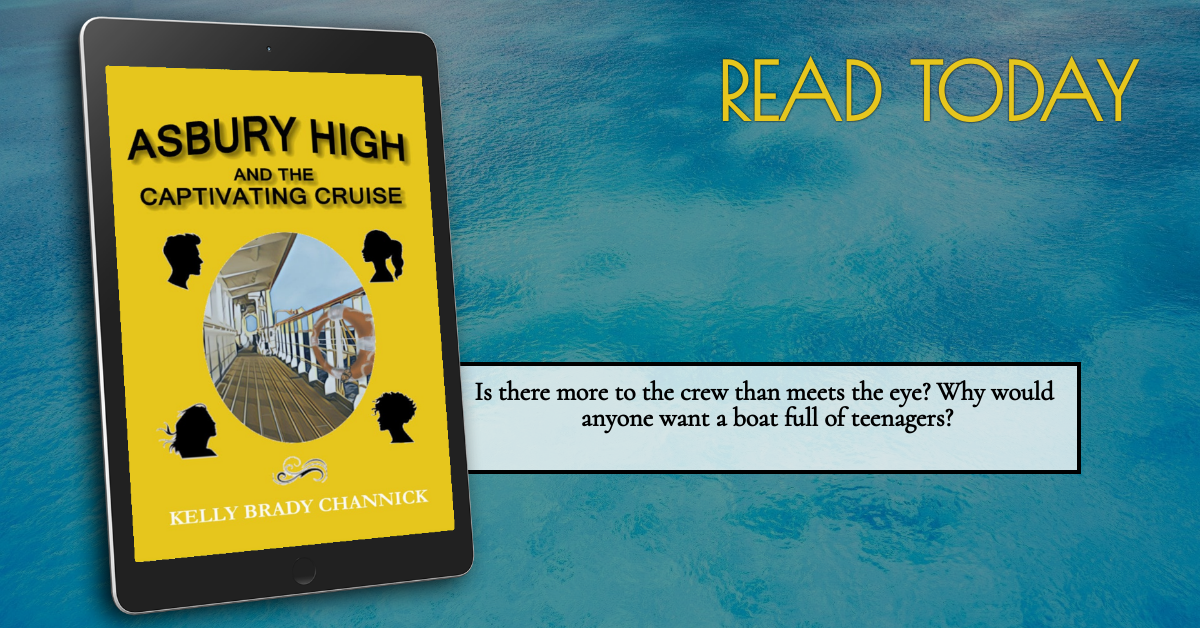 What is the hardest part of writing your books?
The most difficult part for me is deciding when a novel is complete. After numerous drafts and revisions, sometimes it’s hard/nerve-wrecking to admit it’s all finished!

Right now it tends to be Bob Marley and Jack Johnson—with some Beatles, Smash Mouth and Barenaked Ladies thrown in.

I’m a part of ALLI so there’s always help out there when needed and I do have a solid group of ARC readers who do a spectacular job.

I recently finished “Shut Up and Run” by Robin Arzon and am in the middle of “Proven Guilty (Book 7 in the Dresden Files).”

I’ve always enjoyed writing—whether it was journals or short stories, but I say it officially began three years ago when Asbury High and the Thief’s Gamble was published.

Asbury High and the Captivating Cruise just released on May 29th, and the last installment in the Asbury High series will be released next year. This last novel is the most action-packed yet. As seniors, our four favorite sleuths are now dealing with college decisions as well as the shocking disappearance of a recent Asbury High grad. When a body is found, the town is set on edge…especially when another former student disappears as well. 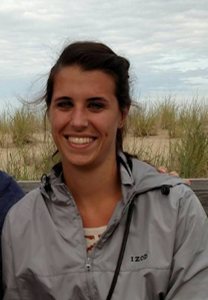 Growing up just over the bridge from Ocean City, NJ in Upper Township meant discovering plenty of fun places to both read, write, and run around outside like a maniac. For as long as she could remember, Kelly loved making up stories, and leaving her listeners/readers on the edge of their seats.

After graduating from Ocean City High School, Kelly accepted a basketball scholarship to Holy Family University, in Philadelphia. Upon graduating college, Kelly continued to live in Philly, teaching for four years, and meeting the love of her life during a snowstorm. In fact, it was her awesome husband who encouraged her to pursue her writing--Yay, Ryan!

Before writing page-turners however, she taught first, fifth, sixth, seventh and eighth grade — like a dessert menu, she simply had to test them all out. But her favorite job is the one she’s now doing full time: writing.

As her first published work, the Asbury High series has been brewing since she was 18, and has something for every type of reader--go ahead take look for yourself! If you love mysteries, you've found your new favorite author. Kelly loves to craft whodunit mysteries, leading readers through various twists and turns filled with red-herrings, hidden clues, and more peculiar characters than a reality show. As an athlete, she hopes that the importance of teamwork and overcoming adversity, is also quite clear in her writing

Kelly lives in South Jersey with her handsome husband, energetic baby boys, two cookie-stealing dogs, and an awfully smart cat. If you want to know when Kelly’s next book will come out, please visit her website at http://www.kbchannick.com, where you can sign up to receive emails providing updates for new releases, or contact her directly, as well as win fun giveaways, and receive up to date news.