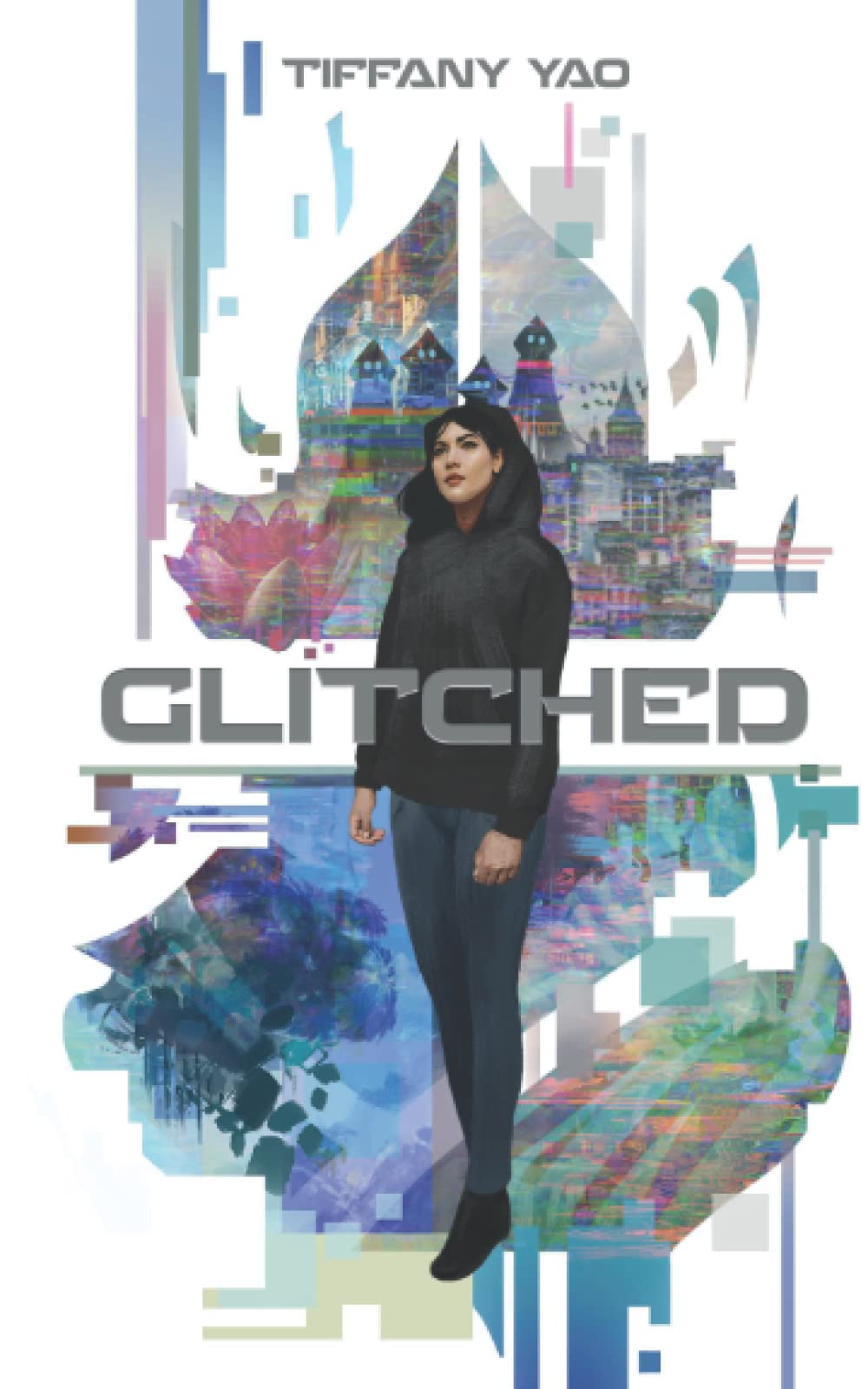 Kashmira lived an ordinary life until an army of invaders sacked her city and left her for dead. When she awakens, she discovers she is a glitch in a virtual reality video game – destined only for deletion by the bots that hunt her.

Dugan is a bitterly disgruntled engineer who played a pivotal role in the creation of virtual reality games and the NPCs who inhabit them. Fired from the company he helped found, he seeks only revenge.

In a chance encounter, Dugan sees in Kashmira a tool to sabotage the games and avenge himself, and through him, Kashmira finds the help she desperately needs. As they traverse the worlds of virtual reality and their friendship deepens, it will take everything they have not only for her to win her freedom and survive, but also to answer the fundamental question of what “life” is. 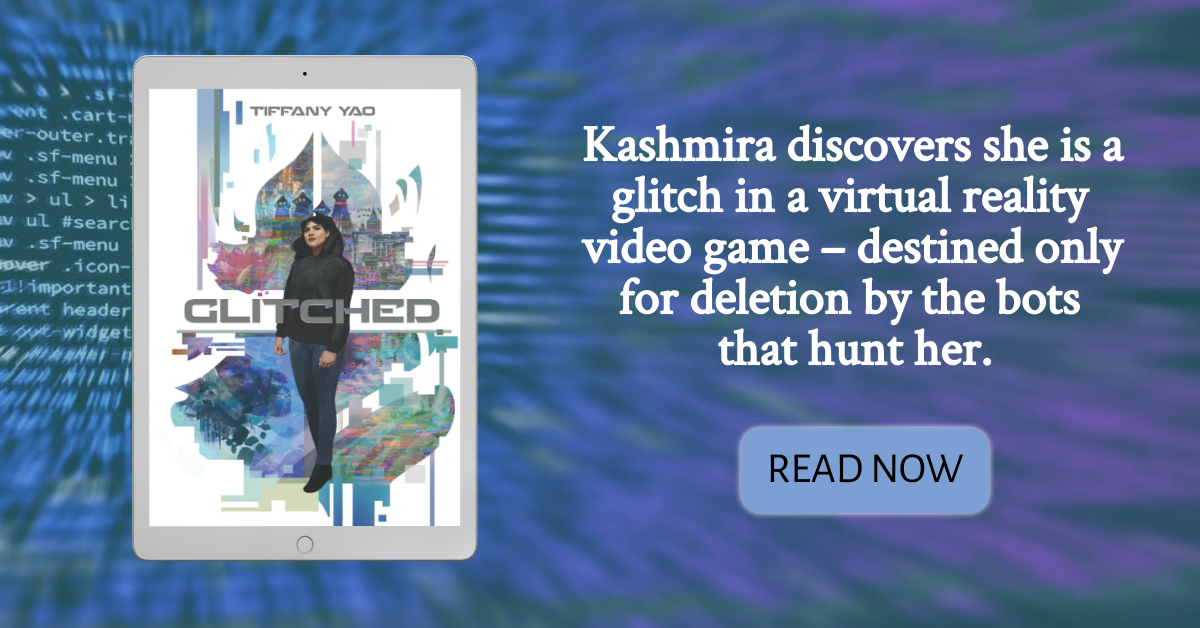 What is the hardest part of writing your books?
The hardest part of writing was always getting myself to sit down and start doing it. I am sure that I speak for many people out there when I say that there are days I wanted someone to just tie me to a chair. But even sitting there, could someone also lasso my mind and send it to work? Why was it that whenever I was busy doing other things, all the ideas choose to rush into my untamed brain?

Trust me though. It gets easier over time with practice and habit. The first ten to fifteen minutes are difficult, but if I can get through them and into the zone, my brain and my fingers will eventually collaborate and my writing will flow.

Oh gosh. I can’t remember. On my favorite playlist, I have Beethoven, Breaking Benjamin, Bollywood, subliminal thought-provoking electronic music, and world folk all play one after the other. That is just the tip of the iceberg. My taste is pretty diverse. I can only tell you what I have been listening to recently, and it is pretty much any song by Phelian. This artist whips up dreamscapes with the most ethereal sounds. His music is out of this world, and I highly recommend his work.

Yes, definitely! I don’t know how any writer can live without them. My beta readers include my friends, but I am also part of writer meetups in my city. We gather a few times a month to critique each other’s work. They are a really sharp group of enthusiastic readers and writers. I love how they catch plot holes, awkward phrases, and small things I miss.

Right now, I am reading Song of All Songs, Book One of Earthcycles, by Donna Dechen Birdwell. It is a novel set in the distant future, long after earth and its human societies have evolved and adapted to a very different planet. However, the main characters developed the ability to perceive the planet’s memories and hidden histories with their new senses. It’s really fascinating, and I can’t wait to keep reading.

Glitched, my debut scifi novel, was published this year in April, and I couldn’t be more excited and proud. This is my first published work, so I guess you could say that this is the start of my writing career.

Glitched is a philosophical sci-fi book that explores the relationship between creator and creation. In my book, we meet Kashmira, an NPC who was supposed to be deleted when a player kills her in the virtual reality video game where she exists. But through a fluke, she survives and discovers the true nature of her reality.

Dugan is a human who played a big part in bringing Kashmira and her kind into existence. He loves to build things and shape them according to his whim because that’s his character. It’s in his nature to do so. He’s quite gifted and talented, so he knows how to make things happen, but he hasn’t spent much time in thinking through all the potential consequences of the things he builds. Of course, that all changes after bumping into Kashmira in a video game when he decides to help her. Being confronted with his own creation forces him to think through his choices and actions. Likewise, Kashmira wrestles with her own complex feelings as she continues to grow.

I have some short stories in the works, and at the moment, I would really love to expand on my characters’ backstories. I have begun another novel set in space. It is a slice-of-life type of story where I explore how living and working as an interplanetary species affect the psyche of people in the future. How will they see themselves and their world? What existential questions remain unanswered?

Tiffany writes science fiction to explore the ways technology shapes our view of ourselves. Born and raised in Houston, Texas, she bumped shoulders with diverse folks from all walks of life who inspire her characters. She incorporates her experience working in the aerospace and tech industry into her storytelling. She is now based in Austin, Texas.