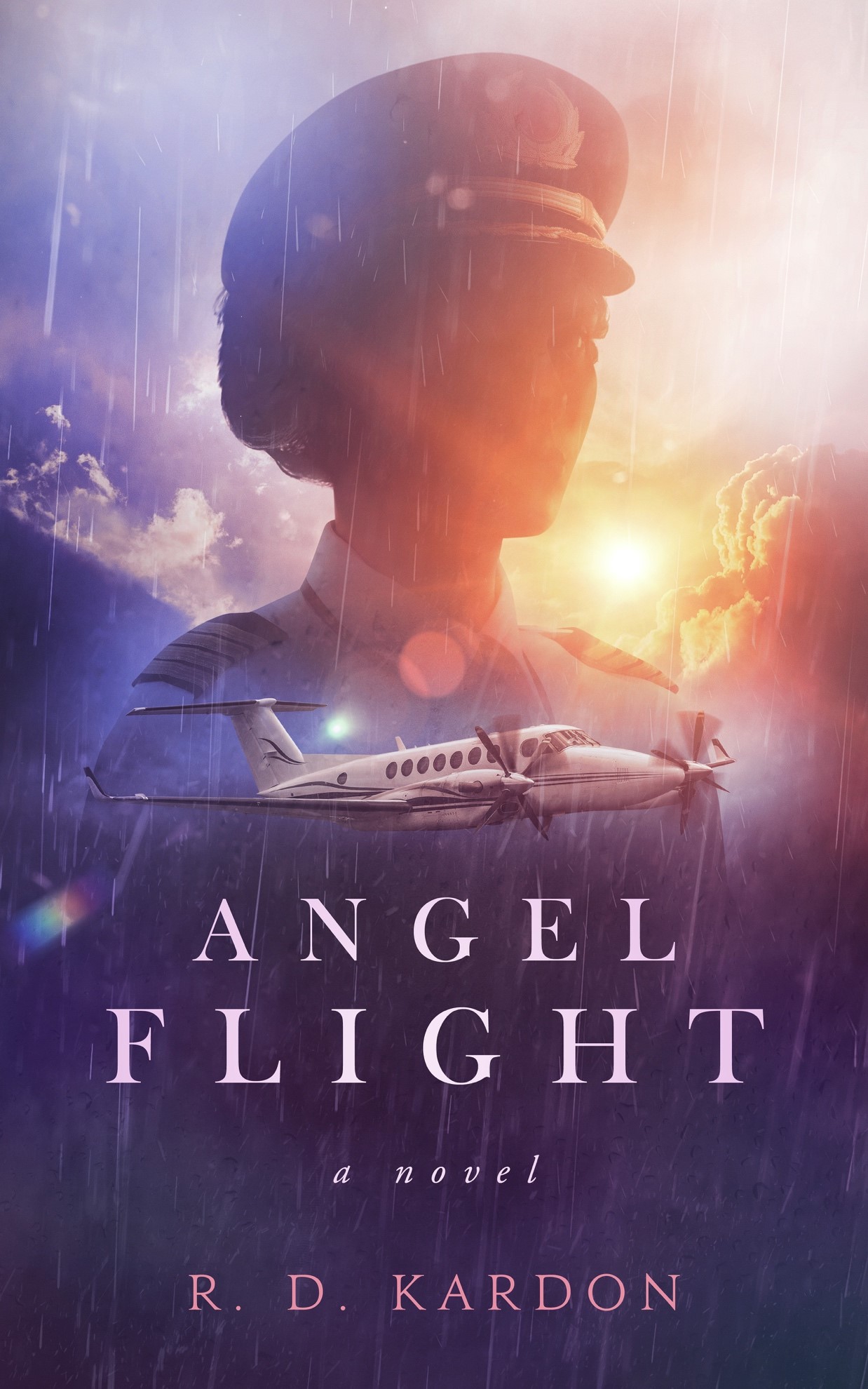 STANDALONE NOVEL AND Book #2 of THE FLYGIRL TRILOGY

Two women. The men they love. One desperate plan.

Pilot Tris Miles is finally getting the recognition she deserves. She is a trusted captain and confidante to her boss at Westin Charter Company, and mentor to her young, ambitious co-pilot Bruce. Tris is offered a coveted promotion and the opportunity of a lifetime—to fly a prestigious “angel flight,” transporting a critically ill woman from a remote town in northern Canada to the US for medical treatment.

But Tris needs more than professional success. Still alone almost three years after her lover Bron’s death, Tris meets Mike, a local pilot with a secret past he refuses to discuss. Their budding relationship stumbles when Mike gets hired by Westin Charter to compete for the promotion Tris was promised.

As Tris & Mike’s professional battle intensifies, their personal relationship deepens.  Life is getting a whole lot more complicated for Tris, and it’s about to get worse as the angel flight embarks. No one could imagine what awaits them in Canada, and how each will have to fight for their lives on this mission of mercy.

Love. Loyalty. Obsession. What propels YOU? 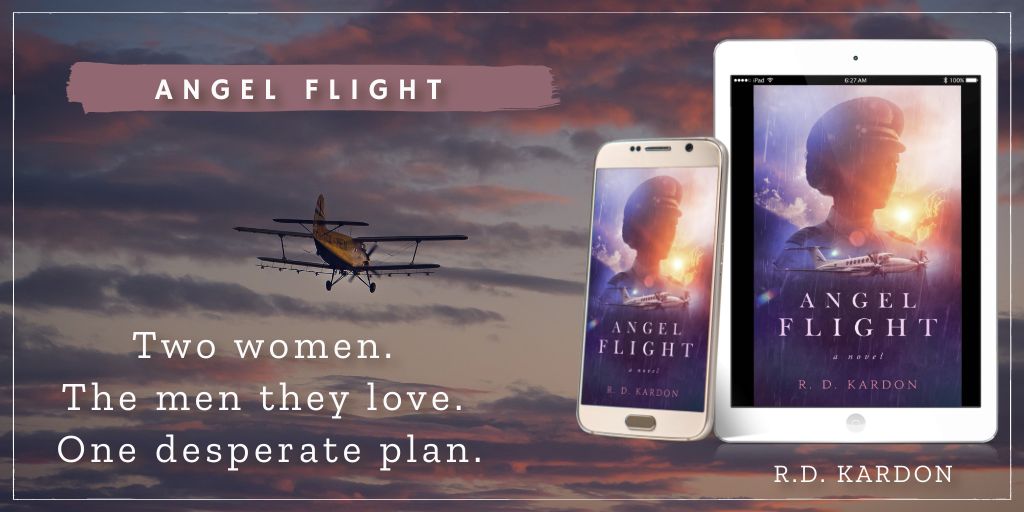 The hardest part of writing a novel is getting the first draft done. Editing is difficult, but at least once I have a first draft, I know where the story is going, and have a roadmap to hone and improve it.

That said, ANGEL FLIGHT’s first draft came together in just six weeks. The story had been banging around in my head for a long time, and it came out easily. But that made the editing part a lot harder!

Anything by Lady Gaga, Bruce Springsteen, Billy Joel and bands that I grew up with in the 70’s, 80’s and 90’s. Yeah, I still like that stuff.

More current artists I enjoy include John Legend, Kelly Clarkson and Adam Lambert, both with and without Queen.

Absolutely. I would not publish a book that hasn’t been read by beta readers.

“In The Shadow of the Banyan,” by Vaddey Ratner

My debut novel, FLYGIRL, was published in 2019. I first started writing that story in 1994. I had 83 pages, printed out on a dot matrix printer, that I carried around with me for twenty years until, in 2015, I finished a first draft.

Look for the final installment of Tris Miles’ story in the last book of THE FLYGIRL TRILOGY in 2022. 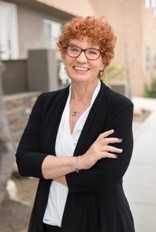 Award-winning author Robin "R.D." Kardon had a twelve-year flying career as a corporate and airline pilot. She holds an Airline Transport Pilot certificate and three Captain qualifications. Her travels took her all over the world in every type of airplane from small single-engine Cessnas to the Boeing 737. Robin earned her B.A. in Journalism and Sociology from NYU and J.D. from American University, Washington College of Law. A native New Yorker, Robin now lives in San Diego, California with her beloved rescue pets.

Her first novel, Flygirl, a work of fiction inspired by her own aviation experience, is Book #1 of The Flygirl Trilogy. It is a #1 Amazon Best Seller.

Angel Flight,  Book #2 of The Flygirl Trilogy, examines the personal and professional pressures faced by Captain Tris Miles as she plans and executes a critical "angel flight," designed to carry a critically ill woman from a remote area in Canada to the US for medical treatment while struggling with a new relationship.

To learn more about Robin, visit her website at www.rdkardonauthor.comRead about Robin’s writing process and early influences on BooksByWomen.org.

For podcast appearances, visit www.TrailBlazersImpact.com and hear Robin's interview on the Nan McKay Show and The Dear Discreet Guide podcast.

Posted by EverLeigh at 8:09 AM