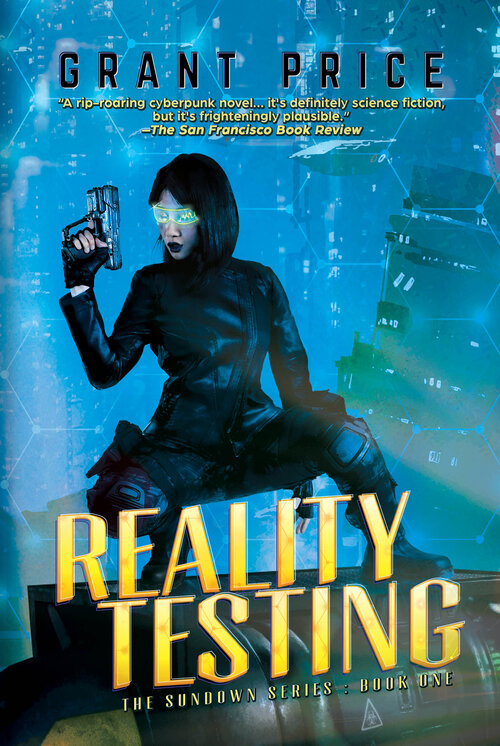 Welcome to Berlin. Population: desperate. In the throes of the climate crisis the green tech pioneers are king, and if you aren't willing to be their serf then you're surplus to requirements.

Carbon credit for sleeping on the job. That's the offer a dreamtech puts to Mara Kinzig, and she jumps on it. After all, the city ain't getting any cheaper.

Then somebody changes the deal while she's dreaming in the tank.

Now Mara has a body on her hands, an extra voice in her head, and the law on her tail. Only the Vanguard, a Foreign Legion of outcasts seeking an alternative path in the dust between the city states, might be able to help her figure out what went wrong. First, though, she'll have to escape the seething streets of Berlin alive.


Getting them published. It’s funny when I tell someone I finished writing a novel; they usually say “Congratulations! When’s it coming out?” Uh, I don’t know. After I spend six solid months accumulating rejections and then accept the first miserable offer thrown my way? Yes, that’s it. That’s when it’s coming out, dear friend.

I don’t worship at the altar of Apple, but if we turn to Spotify (those benign supporters of artists), my most-played for this month would be the new FKA Twigs album, Koreless, Molly Nilsson, Burial, Alice in Chains and probably a load of Mastodon.

My brother is my main beta reader. Keep it in the family, you know. He’s really the only person I trust to be brutally honest, and he’ll tell me outright when something is so bad it needs to be torn up and burned and cast to the four winds. Then I have a couple of secondary beta readers for when my brother has weeded out the most embarrassing stuff.

Um, Zeno’s Conscience and Don Quixote, both of which make me sound intolerable. Zeno is quite a handful, but it has aphorisms in there that make me stop and stare at the page. Quixote is actually genuinely funny – I just read a chapter where Cervantes just lists books he hates and has a bishop throw them in a fire. How nice to be able to air your artistic grievances in that way.

Oh, with a bang. I bought a ton of fireworks and painted myself blue, then stood on top of my building in downtown Berlin and screamed at people through a megaphone that I was embarking on a journey as a writer. In the slightly truer version, I sat down one day and wrote 800 words, and then the next day I wrote 800 more, and the day after that I wrote another 800. And so on.

I mean, Reality Testing is the only release on the cards, and it’s out now. I don’t know if you know Neil Sharpson – he wrote the excellent When the Sparrow Falls, which was published by Tor Books – but he calls it “A tough-as-nails shot of adrenaline-laced, Gibson-esque cyberpunk, set in a decaying future where the corporatocracy has sacrificed humanity to reverse the ecological hell they themselves created. Highly recommended for fans of the genre.” So let’s just stick with that. 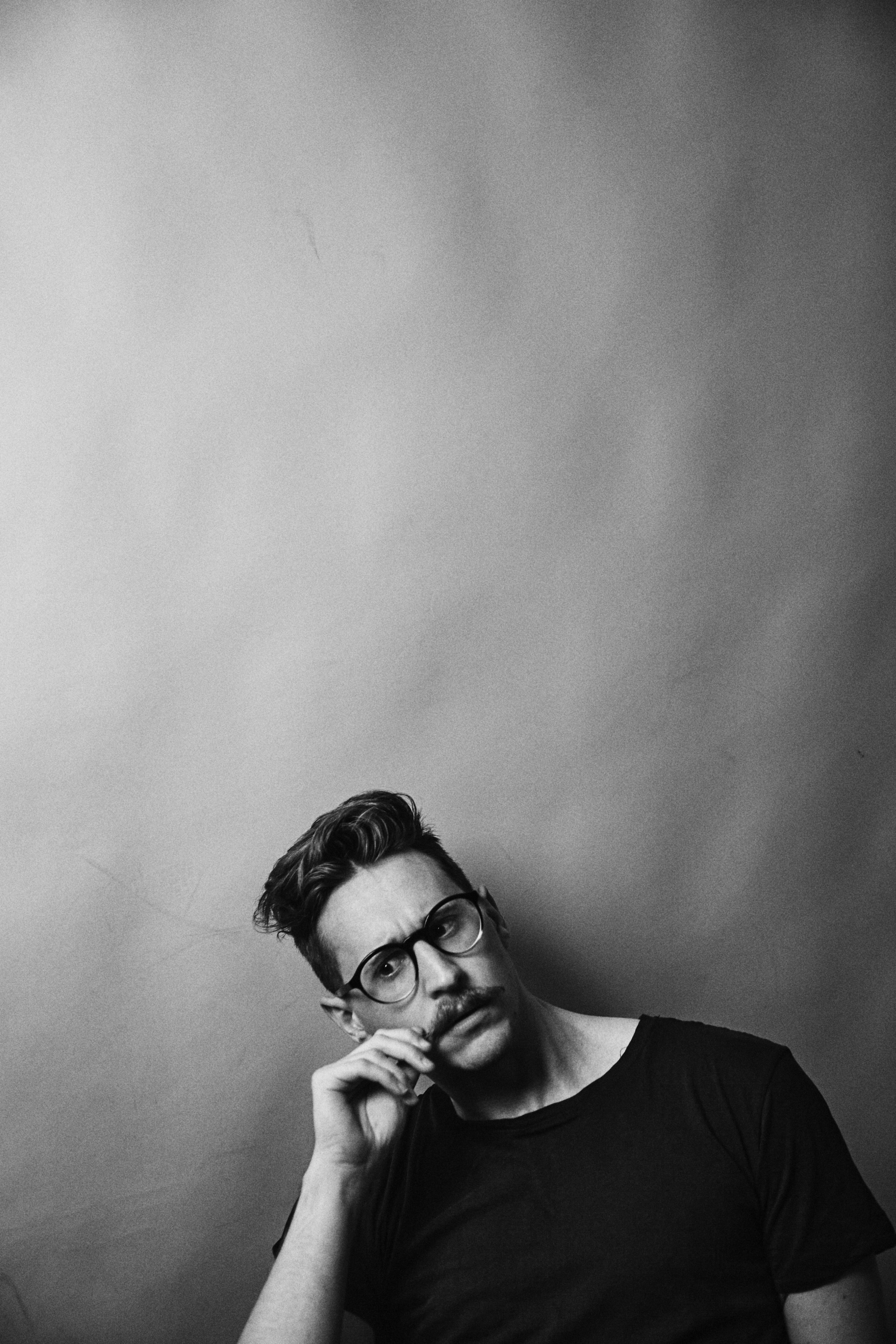 He has lived in Berlin, Germany, for too long.