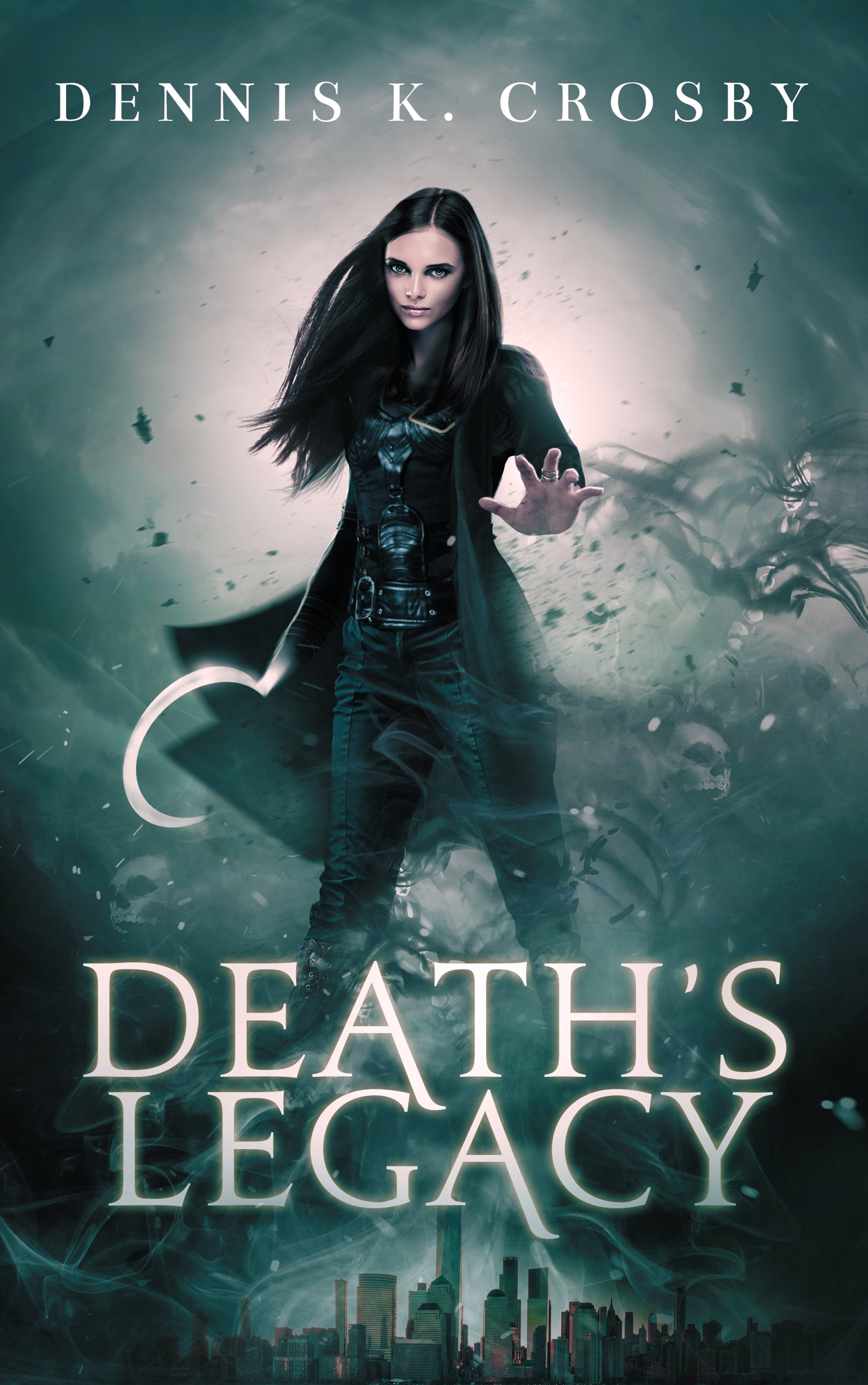 Twenty years ago, Reaper of Souls Kassidy Simmons battled Azra-El, the Angel of Death and won—or so she thought.

Now, a number of strange and unexplained deaths are afflicting Kassidy’s quiet New York town. She wishes she didn’t care. But she does.

Her empathic abilities are expanding beyond her control, and the intense emotions are tearing apart her relationships. They’re also degrading the magical wards put in place to protect her from other Reapers and the even deadlier Wraiths—onyx-eyed henchmen of Azra-El.

Allied with her longtime mentor and a college professor with ties to her past, Kassidy learns that the untimely deaths are regenerating Azra-El, and that the only way to stop him is with the Scythe of Cronus, the legendary weapon of the God of Death.

To save her loved ones and reset the natural order, Kassidy must journey home and confront a past she’s been running from for two decades. She’ll face-off with enemies, old and new, and through a haze of fear and addiction, Kassidy will learn the secrets of her heritage, and challenge head on the one being she fears most—herself. 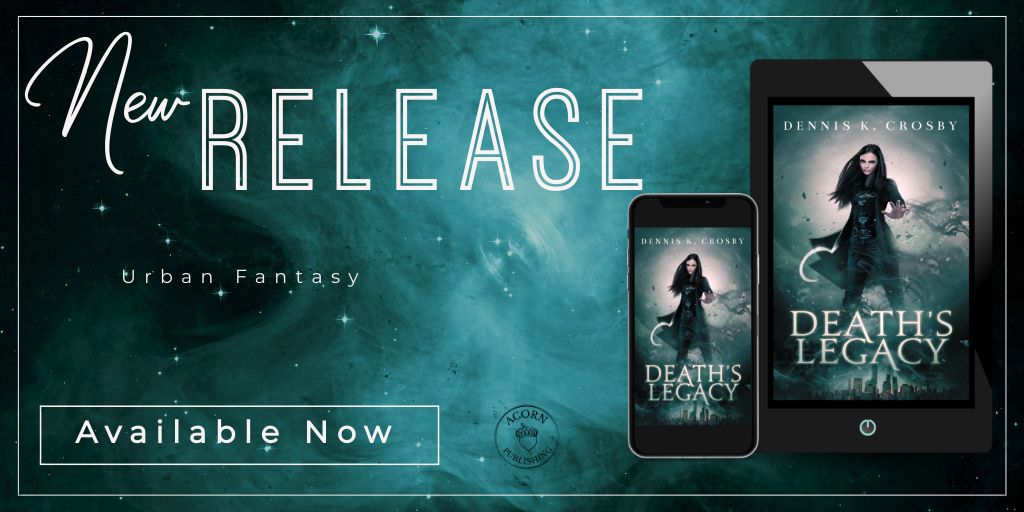 This is my first published novel, but the second book I’ve finished, and I’d say the hardest part for me was remaining patient and not getting so excited that I’d jump to the end and skip over important pieces of the story. I had to regroup at times and force myself to slow down instead of getting lost in my own excitement.

I actually don’t listen to it much. There’s a ton of jazz on there, though. But I have SiriusXM in my car and the app on my phone, so I typically listen to Jazz, R&B, Acoustic, and Howard Stern.

I don’t have regular critique partners. I do have friends that I may bounce ideas off of from time to time, but it’s not a regular occurrence. In terms of beta readers, there are a few “go to” folks I’ll tap. Not because they’re friends, but because I know their love of the genre and I trust that I’ll get good, honest, and constructive feedback.

I am wrapping up Battle Ground, by Jim Butcher and Blacktop Wasteland, by S.A. Crosby (no relation). After that I’m going to dive into Ink, by Jonathan Maberry.

Slowly. Writing was always something I’d enjoyed. Always something I did “on the side”. I didn’t get really serious with it until 2012. I started by attending a workshop in Chicago called, The Writer’s Loft. I joined a writer’s group while there, and once I moved to San Diego I got further involved in the writing community and absorbed as much as I could before finally getting to a point where I was ready to publish something.

My current WIP is a follow up to DEATH’S LEGACY. It’s tentatively titled, THE LAST TITAN, though that may change as the result of the latest Dresden novel. Kassidy and others will return, and a new villain will be revealed. In this new story we’ll learn about Jaxon Burke, a man with near perfect recall. He’s got some challenges, too. Principle among them is that despite his near perfect memory, he can recall nothing about his life before awakening alone and naked in a field outside of Rome…500 years

Dennis Crosby grew up in Oak Park, IL and completed his undergraduate work at the University of Illinois in Chicago. With a degree in Criminal Justice, he spent six years working as a Private Investigator and during that time developed an affinity for writing poetry. While working on a master’s degree in Forensic Psychology, Dennis transitioned into social service. Dennis has spent the last twelve years working with men and women experiencing challenges with mental health and addiction. He currently serves as Clinic Director for an Opioid Treatment Program.

With a lifelong passion for writing, Dennis wrote dozens of short stories, tapping into his creative side, but did not pursue the finer points of the craft until later in life. After leaving Chicago and moving to San Diego, Dennis had the opportunity to get more involved in the writing community where he strengthened his skills. To further augment his writing skills, Dennis completed an MFA program at National University.