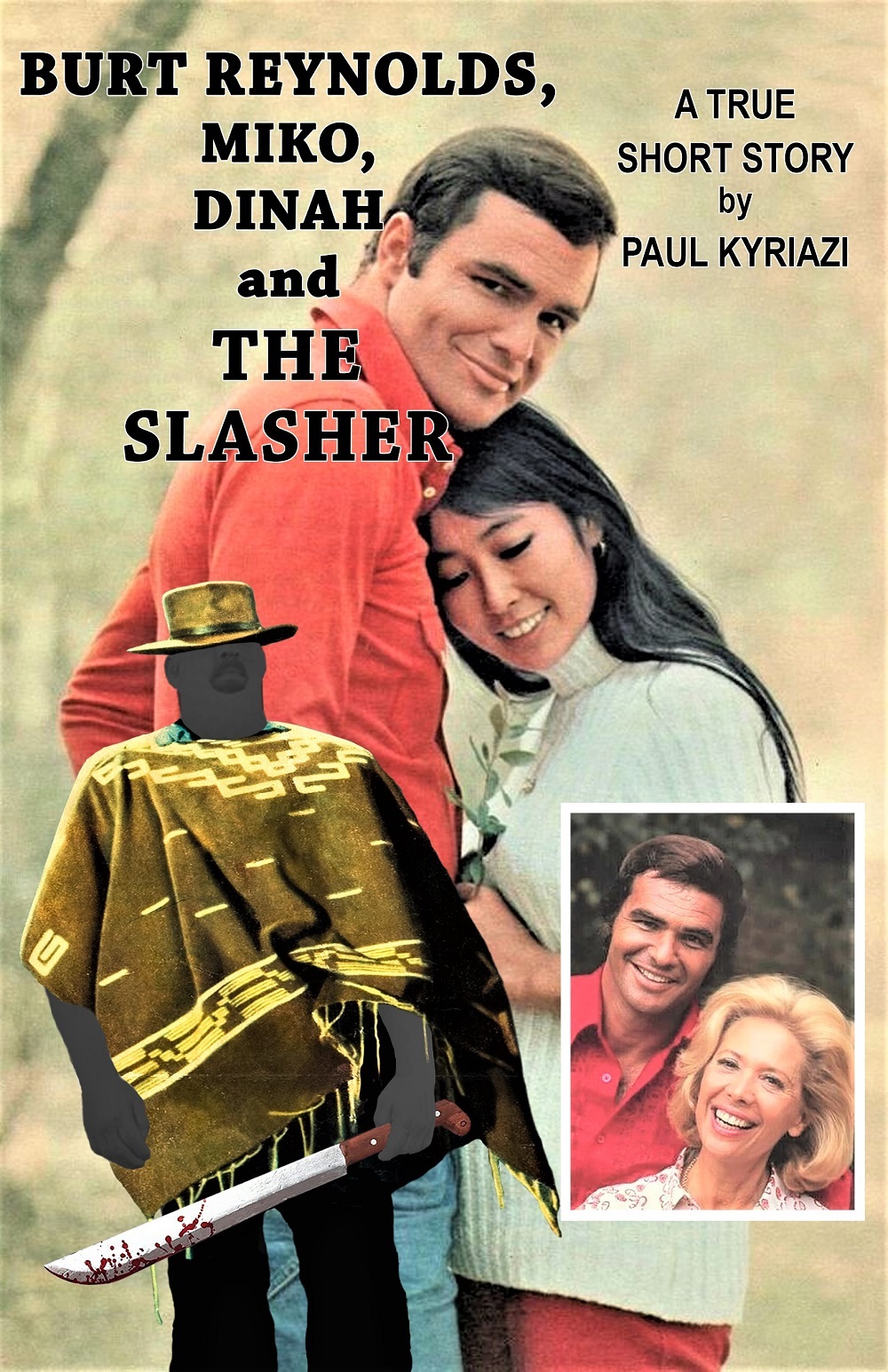 The True Story of a Serial Killer Waiting in Burt's Closet

On February 3, 1975, movie star Burt Reynolds was awakened by a bloody man crawling on his bedroom floor. Burt jumped up to call an ambulance and came face to face with infamous Skid Row Slasher, bloody machete in hand. What saved Burt from disaster? What woman did he break up with that ultimately saved him, and probably her? A must read for Burt Reynolds fans. From the writer/director of the feature film Forbidden Power.

This is a short read: A true story written dramatically. 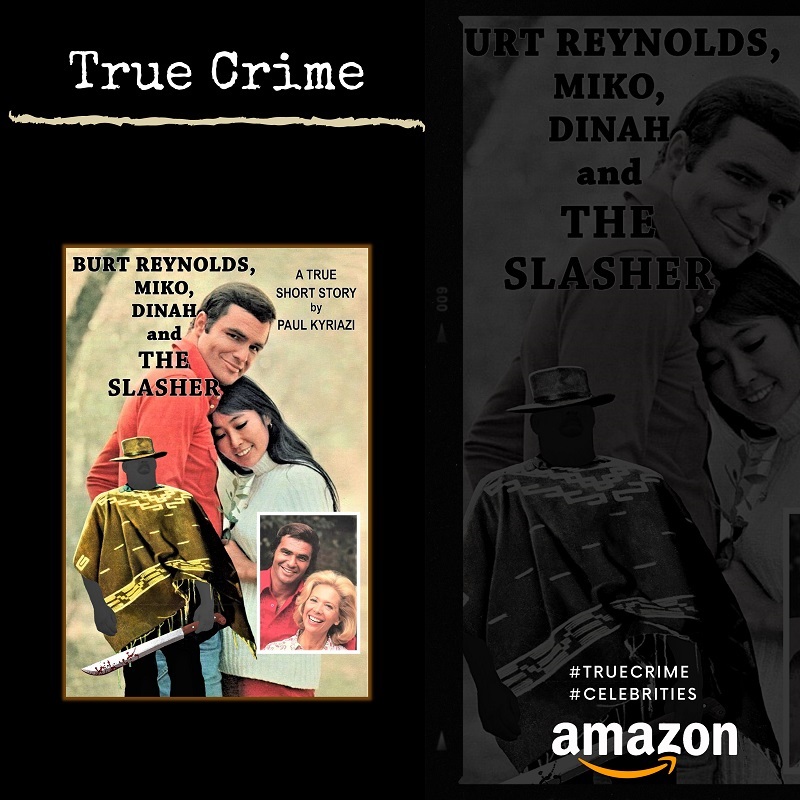 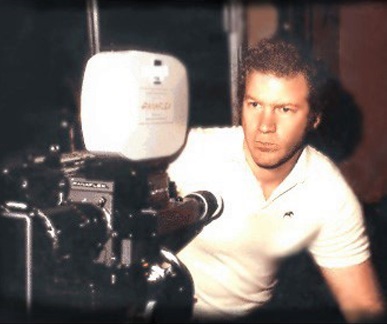 Posted by EverLeigh at 7:59 AM