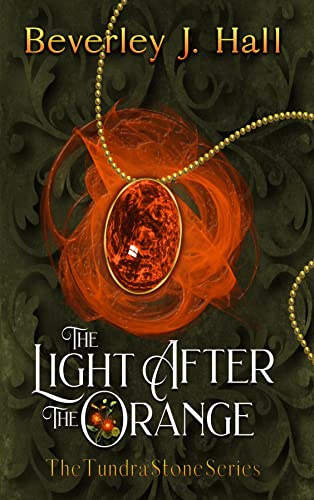 Eighteen-year-old Alex Chegasa, one of the first generation to be raised on post-apocalyptic Earth, was taught to embrace her magical gifts.

After the Orange, as the planet burned, magic trickled in. The bombs that had wiped out most life ripped open the barrier between worlds. Can the next generation, connected to the magic, be the solution to mankind’s problems or are they destined to repeat the mistakes of their ancestors?

Did the Orange, the very thing that ravaged the planet, also provide the solution? Or is magic more than a coincidence?

While Alex searches for somewhere to belong, in Massachusetts, she questions if survival is enough when she comes to understand that magic, used by the wrong people, could be more dangerous than the power of the generations before her.

Meanwhile, in a parallel story, we meet eight-hundred-year-old Fae, Billey NicNevin. With a past she doesn’t remember, she struggles to fit into Nuadh Caled (New Scotland) as it rebuilds itself. When she meets a woman whose soul calls to her, will she find her missing piece or tumble into insanity?

Are their destinies connected?

WHAT IF THE FANTASTICAL STORIES FROM ALEX’S CHILDHOOD WERE TRUE?

Other Books in The Tundra Stone Series 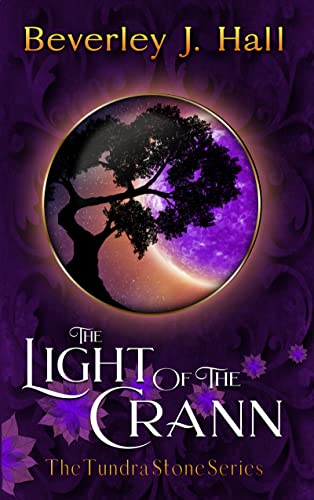 The Light of the Crann

Alex Chegasa’s new life as a princess is soon derailed and she is forced to hide on the Bassett moon. Here, her romance with Iggy blossoms but doubts haunt her, as she realizes the magical universe of Spirismus may not be as perfect as it appears.

Meanwhile, as Alex as she learns about her new home in the collection of planets and moons that form the magical universe of Spirismus, Billey NicNevin has reunited with her love, Geilis. Having regained her memory, she sets out to guide Alex on their joint destiny. But, knowing the price she must pay for her connection to the Crann, she must decide if love is worth more than destiny.

Hiding in the shadows, one person is determined to stop Alex’s destiny. Do Alex’s secrets threaten everybody around her?

Can they stop somebody who can’t be found? 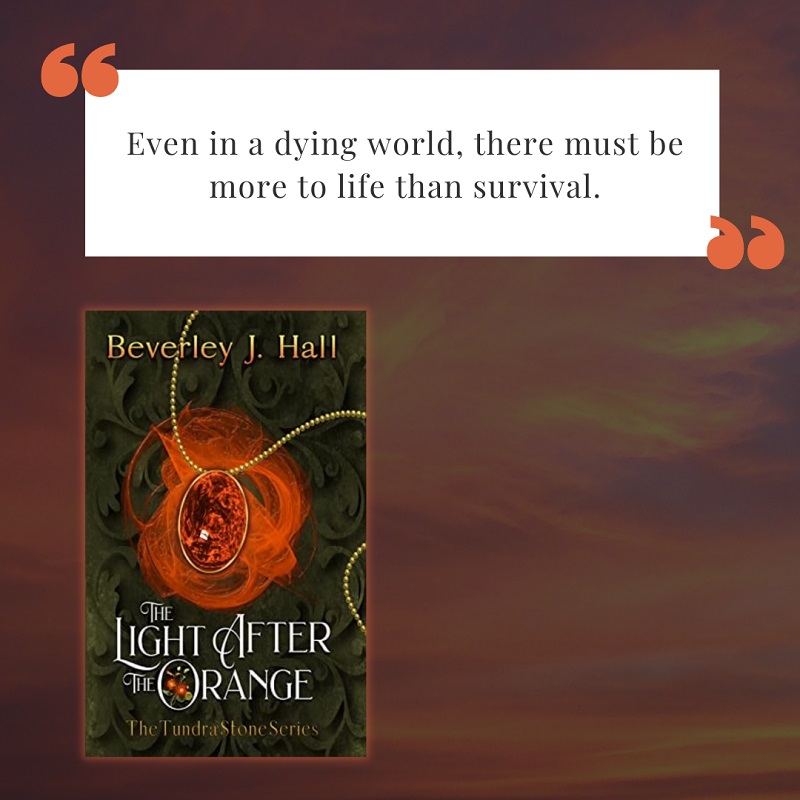 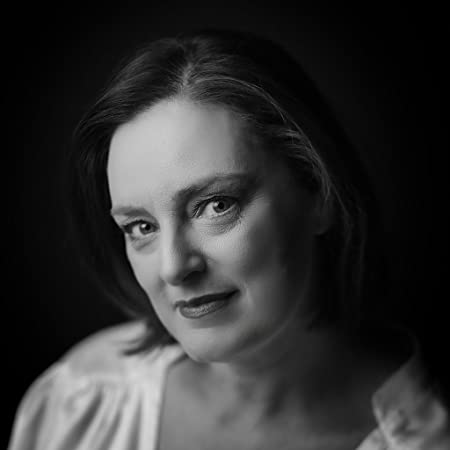 Beverley J. Hall was born in Kent, England, although her family returned to Scotland before her second birthday, which explains her accent. She grew up in North Lanarkshire, surrounded by rolling Scottish hills with her nose in a book.

She returned to South East England to study Art and Design at both Winchester School of Art and Central St Martins, in London. It was here she discovered her love of story-telling, as she realized that, no matter the medium, it was something her ADHD brain could thrive in.

After teaching for many years, she was diagnosed with a chronic illness and found her voice. She finally took the massive leap and returned to study an M.A. in Creative Writing to develop her skill and embraced her love of books, both reading and writing.