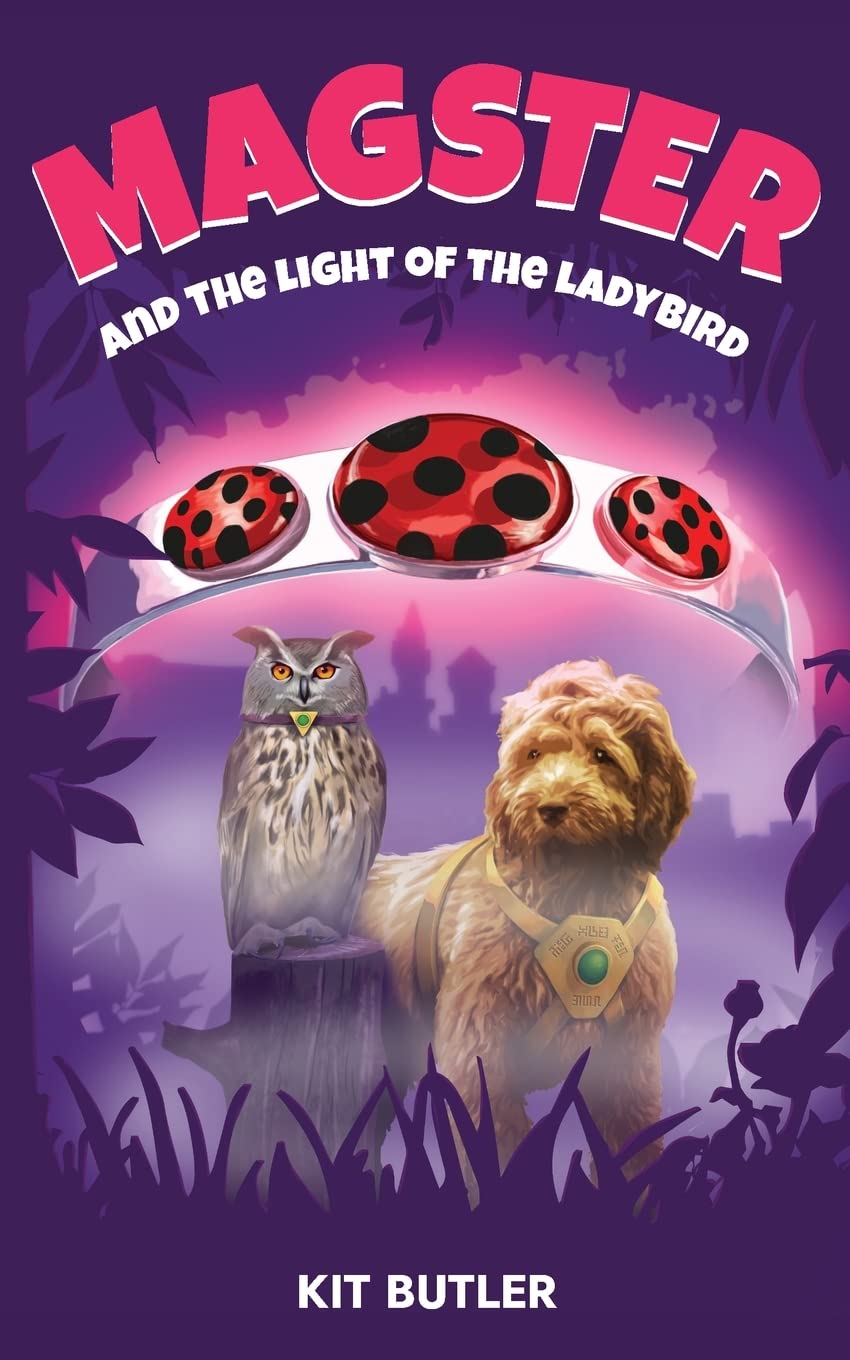 Magster the Cockapoo and her human daddy, Paul, go for a walk in the woods. A mysterious stranger recruits her as a special agent for the Mystic Council of Mages. Her first mission is to protect the “Light of the Ladybird” and so their adventures begin. After a nail-biting duel, Magster’s reputation as a force to be reckoned with is sealed; her work for the Mystic Council of Mages has only just begun. 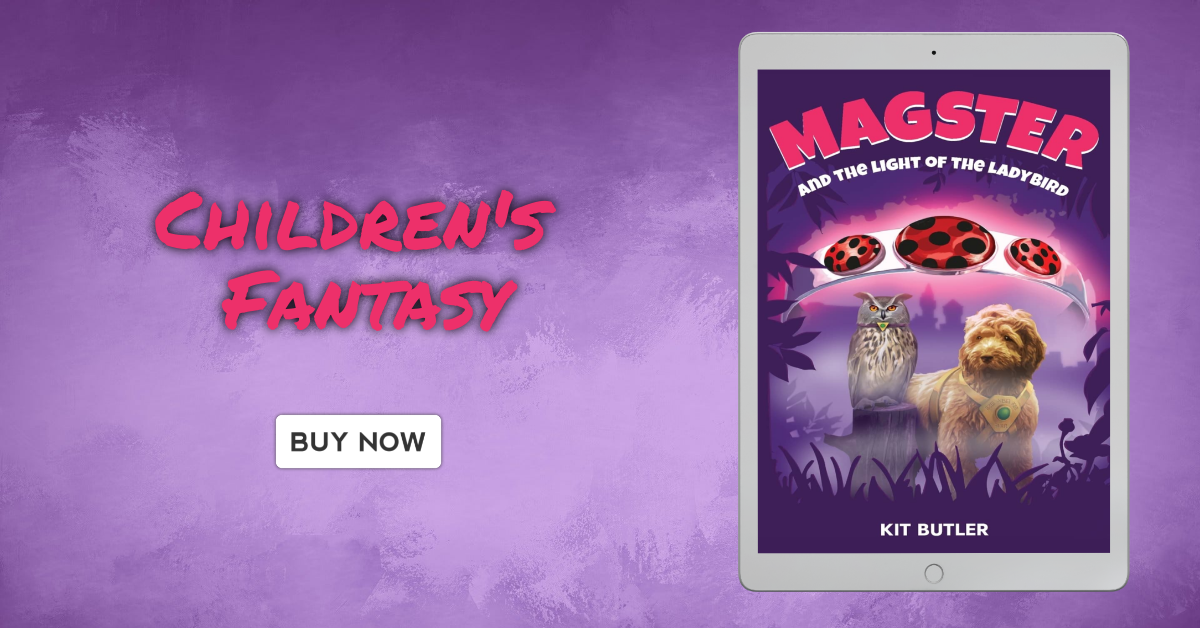 What is the hardest part of writing your books?
I would say that the hardest part of writing the Magster Series is that I have such a rich universe of characters to call on and therefore, so many options for potential plot changes in front of me. So, I can suffer with what I believe Albert Einstein called, “Option Paralysis”
That is when is when you have so many ideas and options available to you, that you sometimes come to a standstill, in choosing which way to go.

I am an ex professional musician (guitarist/ producer) so my tastes are quite eclectic.
This is actually a really tough question for me, as it is very hard to pin down the songs that are most played because music is such a big part of my life, and it can vary day to day.
My Spotify is constantly on and the playlists that I listen to the most would include artists such as:
Jimi Hendrix
Smashing Pumpkins
The Beatles
Bob Marley and the Wailers
Led Zeppelin
Happy Mondays
De La Soul
Roxy Music
INXS
to name a few…..


Do you have critique partners or beta readers?

No, but I always use copy editors and proofreaders.

The Labyrinth of the Spirits by Carlos Ruiz Zafon

I created the Magster stories after constant dreams about my pet Cockapoo, Maggie, whom I was forced to be parted from, due to a break up in a relationship. I was writing a mystery/ thriller novel at the time but decided to shelve that and concentrate on the Magster series, due to the fact that I was getting so much more creative inspiration from these stories and I also had an overwhelming feeling that the Magster stories were the books that I should be writing and bringing to release.

Tell us about your next release.
So, the next book is called Magster and the Shoal of Gold (Part 1). I am splitting the next part of the adventure into 2 parts because Book 2, as a whole, would be so much bigger than all the rest and it is my aim to present the Magster series in a nice, even looking box set, of at least 6 books.
Shoal of Gold (Part 1) will have my readers being properly introduced to the Mystic Council of Mages and how they work, who they are and also, I will be introducing a lot more characters into the mix, so that will take up a lot of text, hence the split in the story.
What I can tell you about Part 1 is that Magster is summoned to a very important and secret meeting at the Mystic Council’s HQ. She will learn more about and meet her new friends and will then travel to a very large body of water in the UK, to face another dangerous and magical mission in Magster and the Shoal of Gold (Part 2).

KIT BUTLER lives in the Midlands. He has been an avid reader since childhood but his real passion for writing came a lot later in life. He spent his previous years as a professional session guitarist and published composer. Kit then worked in digital media sales and later as a commercial director and consultant, before he started writing in a professional capacity.  Kit is the author of Magster and the Light of the Ladybird, which is the first book in a series of adventures for Magster.

Posted by EverLeigh at 7:44 AM